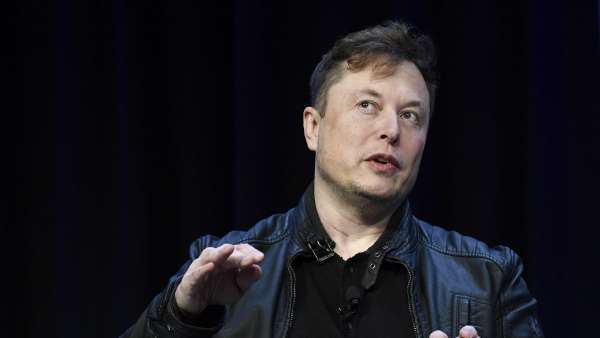 Previously, before that tweet, the Tesla CEO commented on an opinion article about the meaning of exit restrictions due to Corona with the words "Give people back their freedom!" And a message about easing in Texas with "Bravo Texas".

Musk had planned to reopen Tesla this week, calling on his employees to return to work. Then, the directive was canceled on Monday by the company, in accordance with regional health directives.

At the beginning of this social, economic and health crisis, the Tesla CEO had said that it was probably no worse than a common cold. In mid-March he wrote that at the end of April there would be no new corona cases in the United States. He opposed a block order from the district administration responsible for the Fremont factory for several days, arguing that Tesla was an "essential" company under US law that needed to continue working.

I personally think it would be good if the country opens up as soon as possible and people can get back to work. Many people are struggling from unemployment and can't meet their needs. If this continues even more, it will have extremely negative impact not only over the U.S. automotive sector, but also the entire economy.