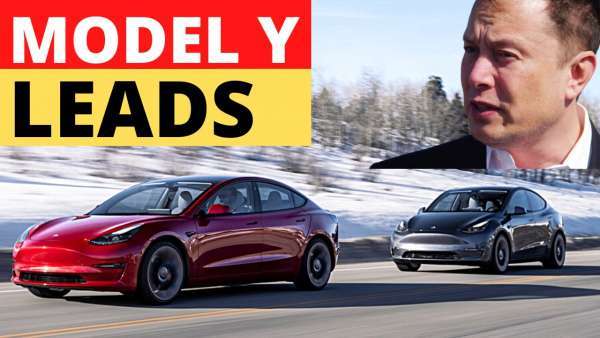 I mean, you gotta love how even all the internet TESLAQ combined can't stop these cars from selling.

Still, the Model Y is way too expensive a vehicle to be the highest selling car by volume. The Toyota Corolla which I assume worldwide is the highest volume vehicle is less than half the price of a base Model Y.

I mean, regardless of price, it sorta looks like it’s a possibility for Tesla to sell over 1 million of these next year. That’s in line with Corolla sales.