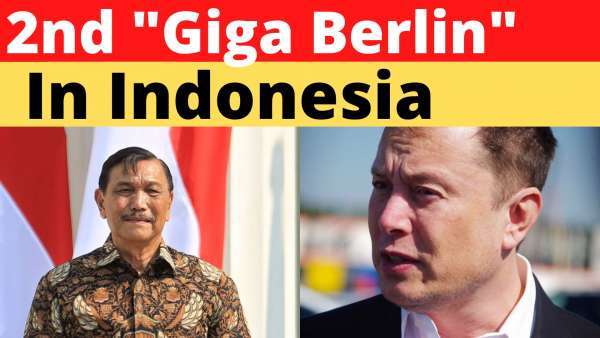 We just learned that last Thursday, an Indonesian government minister suggested that Tesla build a plant near Batang Regency in Central Java province, where it can get a steady supply of electricity from renewable sources.

Luhut did not provide further details about Tesla and Indonesia’s negotiations, stating that the government has signed a confidentiality agreement with the company. However, he did emphasize that Indonesia wants to produce Tesla vehicles.

“While Thailand has just become an agent [of Tesla EV cars], we do not want the same,” Luhut said. “We want to become a producer.”