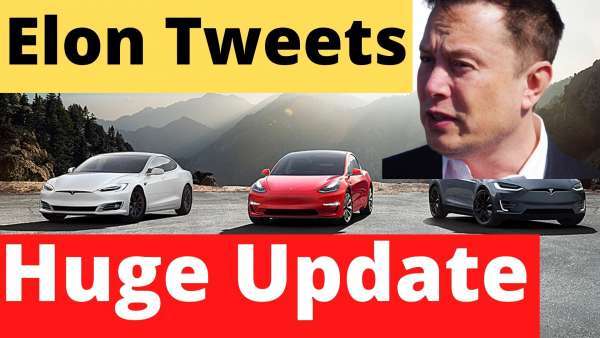 Elon Musk Says Tesla To Offer Car Insurance in Texas Next Month, But These Challenges Exist

He also made a second tweet saying Tesla Insurance 2.0 to launch in Texas next month. This was a reply to a Twitter user, named Cybertruck Guy. This Twitter user wrote on Twitter how expensive his car insurance is in New York for his Tesla. He wrote, saying “I just got an actual auto insurance quote in NYC for $500/month for our Model Y. I'm floored. If that's the best I can find, I can't keep this car. Elon Musk we desperately need Tesla Insurance in New York.”

Hopefully worldwide long-term, but insurance is a regulatory labyrinth/escape room!

To this tweet Tesla CEO replied saying, “The regulatory process for approval to offer insurance is extremely slow & complex, varying considerably by state. Tesla is hoping to offer real-time (based on actual driving history) insurance in Texas next month. Probably next year before we get approval in New York.”

People immediately started commenting and saying things like “With Tesla’s next level Actuarial work, where do you see the average monthly payment for Tesla Insurance in the future?”

Others are asking “Can't you just cooperate with existing insurance companies? Will FSD subscription require an insurance subscription?”
Now, this sounds like a pretty substantial constraint for lower-cost vehicles. People are asking on Twitter what’s Elon Musk’s level of confidence that you have the right people in the right places working on this? (I believe Tesla is the future and am planning to get one).

You know, plus or minus 20% insurance premium is a tough pill to swallow for a lot of people. I wish car insurance would realize the benefits of self-driving and some of the safest vehicles ever.