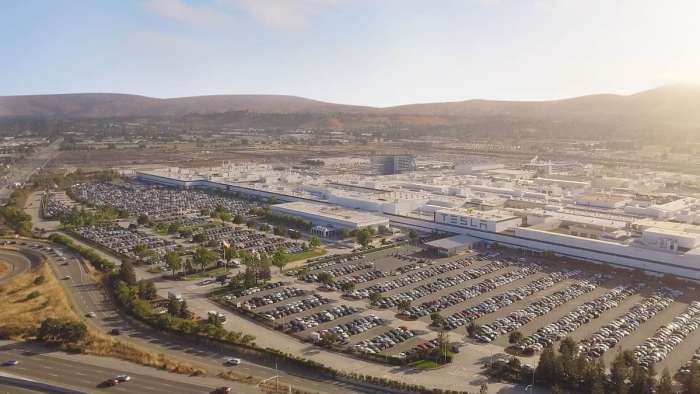 In short, the title is a lie. Tesla is most definitely an automotive manufacturer. The difference is the potential and the demand. Tesla is a technology based company, their product is based on advanced technological systems that are both efficient and luxurious. Today, TSLA stock closed at $571.50 according to Robinhood and had a high of $582.
Advertisement

We have been over this. Tesla is the leading brand when it comes to the future of automotive. It is becoming increasingly believed that in the future every car on the road will be electric. While this may be a dismal future for exhaust enthusiasts like me, it is ultimately a better way to live. With the benefits that electric cars offer, paired with their impact on the environment (once completely adopted) will certainly create a brighter future.

Why is Tesla an Electric Company

Tesla is a tech company. They make electronics, but those electronics are cloaked in a vehicular guise. With the amount of things you can do in your Tesla, it is certainly more than just a vehicle. It recharges its battery (like an electronic), it can be updated overnight with the click of a button (like an electronic), oh yeah, and you can literally play video games inside of it.

One thing is for sure, most car manufacturers offer EVs. So why is Tesla the only one you ever hear about? You can find used Nissan Leafs for like under $15,000 and you don’t hear people going crazy about the Nissan Leaf do you? What about the Honda Clarity? Honda has one of the greatest reputations when it comes to reliability, you really think they’d mess up the Honda Clarity? The truth is that Tesla is superior in its category because it’s the one that did it first. We’ve been imagining EV’s since way before Tesla began, but with that being said, Tesla is the pioneer of it all.

Funnily enough, I’m not the only one that thinks this. I say that because of the demand worldwide. Tesla has announced new factories in both China and Germany to support their respective markets. China has an extremely high demand for Tesla and because of this Elon has promised to finish the factory in record time. The Germany plant to support European demand set to be built in 2021.

Lastly, the financials for Tesla have been off the charts as of late. Today, January 23rd, Tesla closed the market at $571.50 and had a high of $582. It finished strong 2.64 points above yesterday which correlates to 0.46%. As it stands, of 37 ratings: there are nine buys, eleven holds, and seventeen sells with an average price target of $370. This isn’t surprising with how volatile Tesla is, and big banks in charge of a lot of other people’s money. Here’s to finding out.

In fact, take a look and see that Volkswagen now also understand that it needs to change and like Tesla, become a tech company in order to stay relevant. Watch this video and click to subscribe to Torque News Youtube channel for daily automotive news analysis.