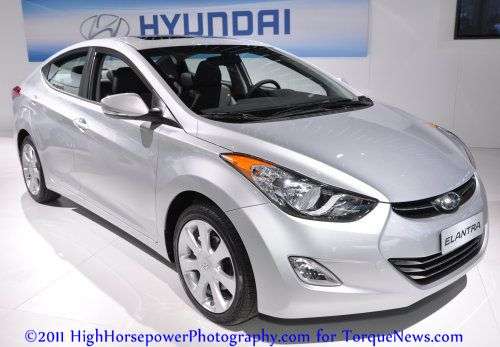 Lee oversaw the development of Hyundai's Hyundai's Alpha engine in 1991, It was the Hyundai's first proprietary internal combustion engine, marking the company's maturation as an automaker. Prior to the Alpha engine, Hyundai bought engines for its cars from Mitsubishi. Lee also oversaw Hyundai's advancements in quality that resulted in the Hyundai Sonata being named the International Car of the Year at this year's North American International Auto Show in Detroit and a number of other awards.

Incoming r&d chief Yang has been a leader at Hyundai in the field of alternative powertrains, including gasoline-electric hybrids and fuel cells. Hyundai's Blue Drive technology is centered around a novel space and energy-efficient LiPoly (lithium-ion polymer) battery which is being used in "BlueOn", touted at Korea's first battery electric automobile. The LiPoly battery is also used in the 2011 Hyundai Sonata Hybrid. The battery is different from other lithium-ion batteries in that rather than having rigid battery packs, polymer sheets can be molded to fit structural and mechanical elements of a vehicle.

Hyundai has committed to reaching a fleet fuel economy by 2025.
Wrote Yang in Global Asia's winter 2010 issue, " Hyundai is committed to continued sustainable green growth through the introduction of our Hyundai Blue Drive and Kia Eco Dynamics strategies last year. These strategies involve five stages of development — namely, low-carbon models, bio-fuel vehicles, hybrid electric vehicles, electric vehicles and hydrogen fuel cell vehicles. As each stage progresses, there will be a greater reduction in CO2 emissions and less reliance on petroleum. Hyundai is currently developing all five stages simultaneously and employing them as appropriate."

Yang will not assume Lee's vice chairman title but will continue as president of the r&d center, though taking over Lee's responsibilities.