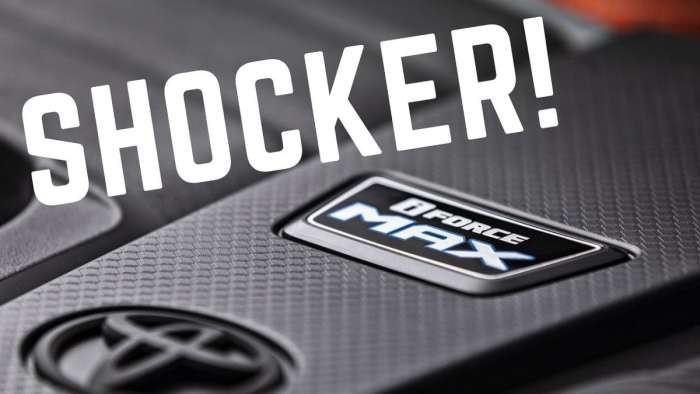 You May Not Believe It: 2022 Tundra “iForce Max Engine” Teased in New Toyota Video

I am quite sure the entire marketing department at Toyota is happy with themselves these days.

They certainly do know how to tease a new generation of Toyota Tundra trucks.

One tiny bit at a time.

The more we think we know about the next generation 2022 Tundra, the more we wait. And wonder. And wait and wonder more. 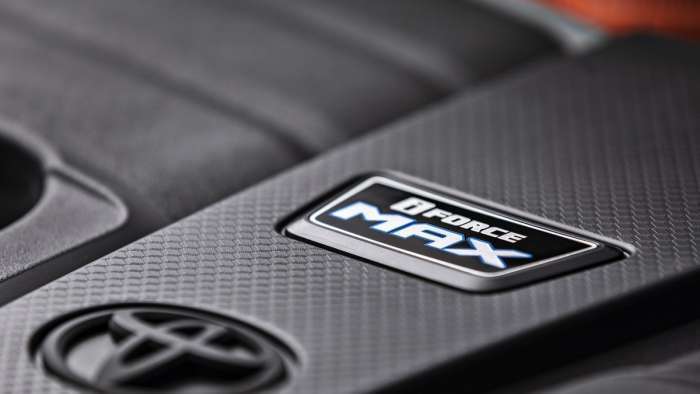 “The next generation of heroic iForce performance is ready to power the all-new Tundra.”

This was the simple message posted this morning on Toyota Pressroom site. Short and sweet.

Before we look ahead, we should also look at what we are currently working with. The sole engine in this year’s 2021 Tundra is the iForce 5.7-liter V8 engine that produces 381 horsepower and 401 lb.-ft. torque.

This is matched with a 6-speed automatic transmission.

It looks like the Tundra engine crown is about to be passed on sooner than later. 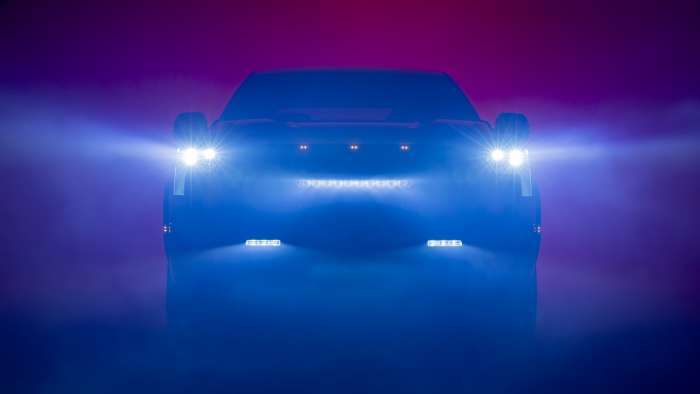 Toyota Tundra should offer at least two different engine sizes for 2022 model year. I feel with this teaser video we are looking at what will be referred to by some as the base engine.

Recently Toyota announced globally the launch of 2022 Land Cruiser. This will be powered by a 3.5-liter twin-turbo V6 engine. We are looking at 409 horsepower and 479 lb.-ft. torque here.

If this “iForce Max” engine is referring to next-gen Land Cruiser engine, new 2022 Tundra owners can expect jumps of 28 horsepower and 78 pounds of torque.

These are certainly respectable numbers and would make for a great “base” Tundra engine.

You may ask if this is the only 2022 Toyota Tundra engine coming. And just like Yoda once famously said, “No. There is another.”

Toyota Tundra “will blow you away”

There could be another possibility. In the picture some people are suggesting they see a certain set of Toyota orange hybrid wires in the background. It definitely does look like high voltage orange cables there. Also, the word "MAX" is outlined in Toyota hybrid blue. These two clues may be all we need to uncover this mystery.

NEW 2022 TECHNOLOGY: Toyota announced its next-gen multimedia system. Is it coming to 2022 Tundra?

He could be referring to a Tundra Hybrid. Perhaps incorporating the twin turbocharged V6 engine paired with electric motors. Or even a Tundra Prime plug-in hybrid electric vehicle (PHEV).

Perhaps he is talking about an even more powerful twin-turbo V8 engine.

Yet here we are left to wonder. At least for another few weeks. Or sooner. Or later. The truth is, nobody outside Toyota secret circles knows when we will officially learn concrete details on next-gen Tundra.

Time for your 2022 Toyota Tundra comments

Also, what new powertrain combination is Toyota promising that “will blow you away?”

Just give me details already. We cannot wait any longer. But good job, Toyota, with the teaser videos. They are doing just what they are supposed to do. For now.

But we still want more.