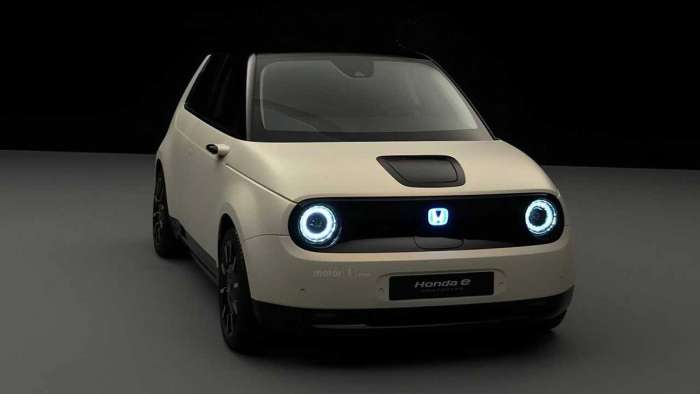 This is Honda E, an electric car that looks like the 1970s Honda Civic and is named with just one letter "e."
Advertisement

Here’s Honda’s first non-compliant BEV but the only thing is that it won’t be sold here. If Mini and Smart have problems selling microcars here I’d assume this car wouldn’t fly either. I could be forgiving as it reminds me of my old 70s stick-shifted Civic.

I tell you one thing: if they made a performance variant with dual motor, a hatch, and an extra pair of doors to make it a tiny crossover with an insane amount of torque and top speed to label it Honda e Type R, despite its micro size it would sell like hot cakes. In spite some of its bold yet occasional ugly designs however, Honda is way too conservative when it comes to electromobility deployment.

I’d just wish Honda would just go ahead full production BEV on either Accord or Civic then run with it. None of have us has doubt Honda would succeed. That’s why a Honda is a Honda. 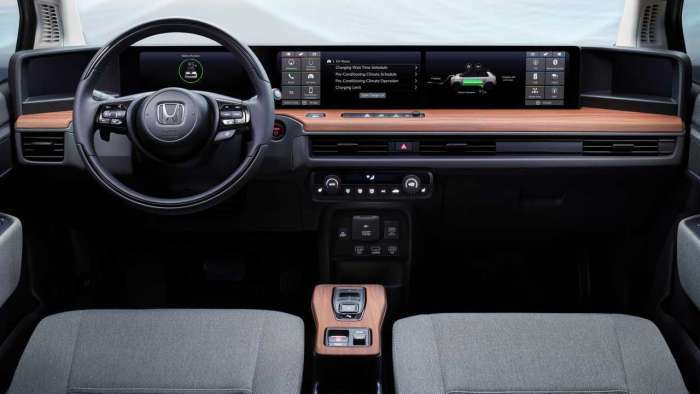 Here are few interesting observations about HondaE by the Twitter auto-enthusiast community and few pictures to get you excited about Honda e.

Not wanting to be outdone by the global launch of an Electric Car Range (ahem #VWID), Honda have announced the name of their pure electric car.
It will be known as Honda e. #Honda #Hondae #VW #ID3 #VWID #vwelectric #EV #electriccar #model3#BMWi #Nissanleaf pic.twitter.com/gWZuM6SgZL

Honda’s dropped the ‘Prototype’ off its #electriccar, which must mean it’s getting nearer to production! We thought we’d post some pictures to get you excited...#HondaE #Honda @Honda_UK pic.twitter.com/T3NEpEMH5i

I think Honda should have thought this through. It looks like Honda e pronounced "hon-day" (Hyundai).

Are you ready to be impressed by Honda e's retro charm and hi-tech features? Please, let us know in the comments section below for discussion.