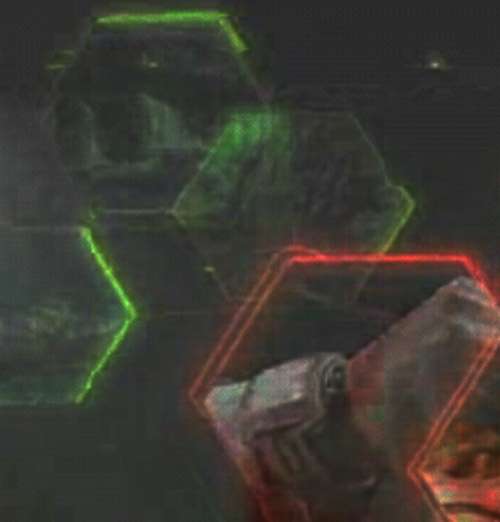 Though virtually nothing is known about this new concept car it is quite apparent Toyota is trying to imply this is THE car of the future. Images in the new video just released reveal little but that impression.
Advertisement

First we learn the NS4 Hybrid Concept is the brainchild of Toyota’s Advanced Design Division. A thorough search of the brand's media site revealed nothing about this secretive branch of the company. Such is the competition in the automotive industry.

The video also shows a detail that reads “OPEN BY TOUCH.” There are quick flashes of what appears to be a 3D guage, an interior or seat shot, and one of a driver wearing a futuristic and obviously multifunctional wristband.

Notice how our phones have replaced watches? Maybe wristband multifunctional video phones, web-devices, and app containers are the coming thing. It would keep you from dropping or misplacing it for certain and as phones and electronic devices play and ever-growing role in our lives, we might want our world on our wrist.

Humans in the video seem to be formed from light emitting fibers… Can this be a hint the Toyota Hybrid NS4 is largely composed of carbon fiber resins like the new BMW concepts?

Perhaps the most telling recent news is the announcement just 7 weeks ago of Toyota’s partnership with Intel to develop the next level of embedded vehicle multimedia systems. This is explained to mean: “In-vehicle systems that provide the user with a multitude of information… evolving to current-generation navigation systems, integration with smartphones, home appliances and other energy management systems is expected to be the next stage of evolution for the technology.”

That’s quite a mouthful, wouldn’t you say?

In any case there is still no clear indication of whether this is a compact new urban commuter, a sexy, futuristic coupe or the sedan of tomorrow. The thought we find most intriguing is what if the NS4 is what the Chevy Volt could have or should have been?

It is a known fact that combustion engines are much more efficient at generating electricity than torque. Chevrolet deserves a lot of credit for figuring this out.

But given Toyota’s industry leadership in hybrid technology, imagine what they could do with this principle.

Beyond that all we can do is wait for the reveal at NAIAS. The only things that’s certain is, just like Muddy Waters, Toyota’s got their mojo workin’!