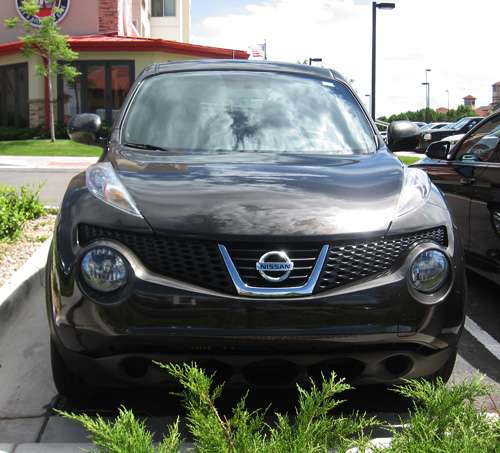 The Renault-Nissan Alliance has just announced it intends to pour $160 million into the Busan, Korea plant to address growing demand for the next-generation Nissan Rogue and simultaneously accelerate the growth of Renault Samsung Motors.
Advertisement

Production of the Nissan Rogue will start up Busan during 2014, fabricating roughly 80,000 units per year. That will be in addition to the180,000 vehicles already being built for sale in Korea and 60 other countries.

The manufacture of the next-generation Rogue in Busan adds momentum to Renault Samsung Motors and the RSM 2012 Revival Plan. The plan addresses the need to achieve efficiency and cost competitiveness, while expanding the plant’s vehicle lineup, which today consists of four models.

"Adding production in Korea shows a commitment across the Alliance to helping Renault Samsung Motors achieve its targets for cost competitiveness and growth," said Renault-Nissan Alliance Chairman and CEO Carlos Ghosn. "The Busan announcement represents a unique 'win-win-win' for Renault, Nissan and RSM, demonstrating the flexibility and power of the Alliance for all partners -- and I am counting on every RSM employee to contribute to the successful completion of this project."

Korea: Key to Renault's Worldwide Expansion
Formed in 1999, the Renault-Nissan Alliance sold a record of 8.03 million vehicles in 2011 in almost 200 countries, with badges including Renault, Nissan, Infiniti, Dacia and Renault Samsung Motors.

RSM is a pivotal asset for French automaker Renault in increasing its market penetration and sales volume outside Western Europe, particularly in the Asia-Pacific market.

Renault is expanding significantly beyond core markets and expecting sales of over 50 percent of its output in markets other than Western Europe in 2013, from 43 percent in 2011 and 37 percent in 2010. At the same time, the brand is on track for a 10 percent market share in Korea, up from 7 percent in 2011.

Part of the RSM Revival Plan, will be the introduction of a new compact crossover as well as the zero-emissions SM3 ZE in 2013. The current lineup includes the SM3 compact, the SM5 midsize sedan, the SM7 large sedan (adapted for China as Renault Talisman) and the QM5 SUV, which is sold as the Renault Koleos outside Korea.

In 2000, Renault purchased 70.1 percent of Samsung Motors creating Renault Samsung Motors. This make the French firm the first European carmaker to establish operations in South Korea. Since then, Renault has increased its investment to 80.1 percent ownership of RSM.

The Busan plant has a maximum capacity of 300,000 vehicles per year, and has topped the ranks in customer satisfaction for 10 years running.
Renault Samsung Motors has 199 dealerships in Korea, as well as advanced R&D and design facilities in Giheung. Both facilities play a significant role in development of Renault’s upper range cars and SUVs worldwide.