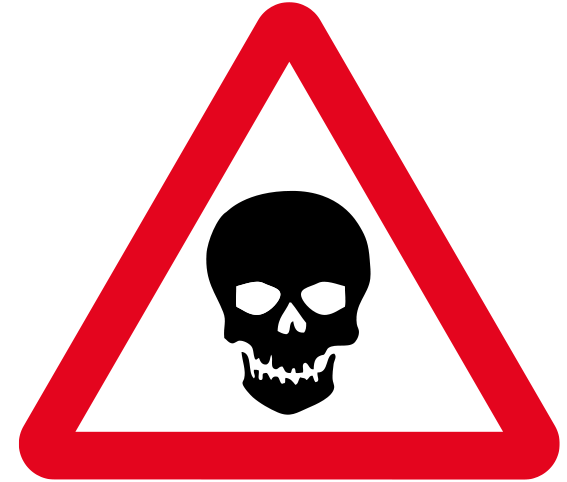 NCSR looking for the most dangerous intersections in the U.S.

The National Coalition for Safer Roads (NCSR) has issued a call to drivers asking them to submit dangerous intersections as part of a national movement to make our worst intersections safer. It is estimated there will be more than 400 traffic fatalities and 39,400 injuries from motor vehicle collisions over the Memorial Day weekend.
Advertisement

Millions of motorists are expected to hit the roads this weekend, and the national road safety organization is launching a new online system to give motorists, pedestrians, and cyclists a site to submit the most dangerous intersections they encounter.

The form allows motorists to quickly submit an intersection they've passed through with concern. After collecting the information, NCSR will launch a map that allows drivers to identify and possibly avoid problem intersections in their area.

"Memorial Day marks the unofficial start of the summer travel season and drivers need to take extra caution as they head out on the roads this summer," said David Kelly, president and executive director of NCSR. "As millions of families travel on road trips to enjoy their summer vacations, they are at an increased risk to fall victim to someone else's reckless decisions on the road. We are making it easy for motorists to submit the dangerous intersections they drive through so we can make these intersections safer."

Over past six years, the Memorial Day weekend has averaged 12.2 percent more traffic fatalities than other weekend periods, due to increased travel and an increased risk for accidents caused by red-light runners.

Running red lights reportedly cause hundreds of deaths and thousands of injuries annually. A recent study by the Insurance Institute for Highway Safety (IIHS) found during 2009, 676 people were killed and 113,000 were injured in crashes involving red lights. Two-thirds of the victims were pedestrians, bicyclists and passengers of vehicles hit by those running the lights.

"Someone's desire to arrive somewhere a few seconds early by running a red light isn't more important than a family's right to arrive somewhere safely," said Kelly. "We need the help of those out there on the roads every day to identify the problem intersections they encounter so we can work to help improve the safety at these dangerous intersections. Through the use of advances in technology – like red light safety cameras – we can drastically reduce the number of fatalities and catastrophic injuries associated with red-light running."