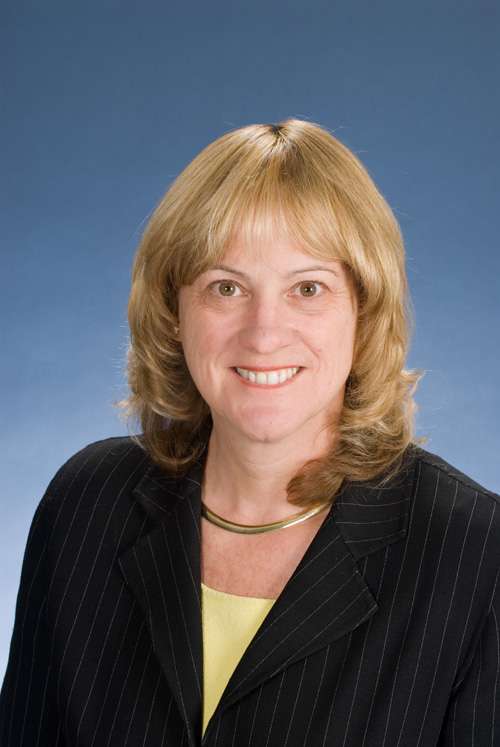 Have you noticed the ascension of women lately? There are now more women drivers on the road than men, 20 female senators in the US Congress and an ever increasing number in top management positions at auto manufacturers like Toyota who just named Nancy Fein as Group Vice President of Customer Service.
Advertisement

In general, women still do not receive equal compensation for equivalent performance as men and this is likely to come up repeatedly in the new US Senate until that reality changes.

Nevertheless, it would be scandalous to discover this happening in the auto industry where women have made such significant inroads over the last 40 years.

Nancy Fein’s ascension through the ranks of Toyota has spanned more than 20 years, earning her this promotion as a result of a recent realignment of functions, as part of Toyota’s Customer First Initiative.

Doesn’t just reading that list of responsible placements make you weary? Obviously, she has worked ardently and with great devotion to achieve this position within the firm and the world has taken notice.

Nancy was selected as one of the 100 Leading Women in the Automotive Industry by Automotive News in 2005, which was followed by naming her an Automotive All-Star in 2006.

She will report to Bill Fay, Group Vice President & GM - Toyota Division. If we remember the corporate structure correctly, he reports to the personable Grand Poohbah himself, namely Jim Lentz.

That is a lofty position, but one Torque News hopes she climbs beyond before long.

Waltz is moving up from his position as Vice President of Product Quality and Service Support.

Bob spent 15 years learning the ropes in the retail automotive business, prior to joining Toyota.

If you're young, get as much schooling as you can - in the world of tomorrow you will probably need it.

For Some Former Daimler Managers Daimler Is Authority, While Tesla Is Like a Startup
How Daimler Unintentionally Subsidizes Tesla Giga Berlin
END_OF_DOCUMENT_TOKEN_TO_BE_REPLACED