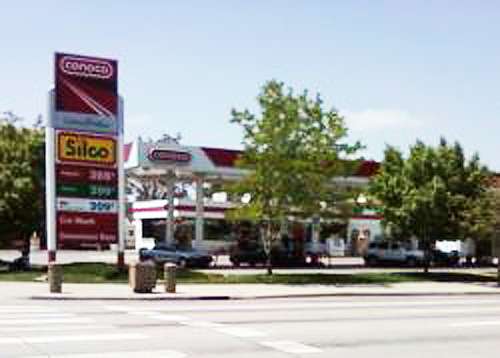 Last year's peak price for gas won't be broken in 2013

In 2012 gas reached prices in the US it never has before and given the drop in national demand and the boost in domestic production, gas may not exceed last years prices at any time during the coming year.
Advertisement

The national average for gas reached $3.60 per gallon last year, nine cents above the 2011 peak of $3.51 according to data from AAA.

The highest prices nationwide were paid in Hawaii at $4.39 per gallon, followed by Alaska at $4.09, California at $4.03, with New York and Connecticut averaging $3.90 each.

Bloomberg reports bulging inventories of not only crude oil but gasoline as well. Overall fuel consumption has dropped some 3.6 percent since 2011, while US oil production has climbed to levels matching those in 1993 – 7 million barrels a day.

If these trends continue, gas prices on average will not exceed the prices paid in 2012 at any time during 2013

Of course, if people continue to buy hybrid and high mileage cars, the demand may continue to drop, tending to keep gas prices low. So far, there is no indication the move to higher mileage vehicles is abating.

As we’ve said before, money saved on fueling a vehicle can be spent in a number of more pleasing ways.

Anyone getting the feeling 2013 is going to be a good year?