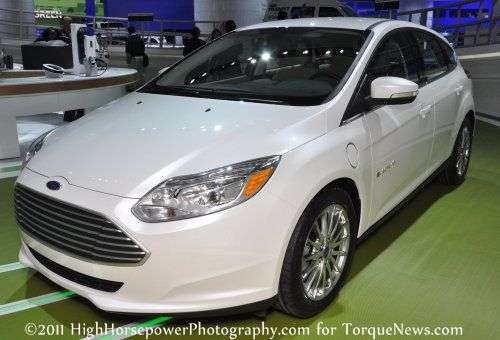 Fuel economy a factor in auto purchase for 81 percent

Depending on where you live, gas prices may have gone up as much as 50¢ a gallon over the past 6 weeks. Consequently, kbb.com reports fuel economy has become a much more important part of the criteria buyers use to select their next vehicle.
Advertisement

According to the site, national gas prices are up 29 percent over last month and 74 percent of respondents do not expect improvement.

Of those surveyed, 58 percent report either picking a smaller engine, smaller vehicle, eliminating options or turning to used vehicles instead of new due to the economy and gas prices.

Of those decidedly dissatisfied with their current economic situation, 21 percent stated fuel economy was the major reason for their next vehicle purchase and planned to buy soon, presumably to lessen the impact of fuel prices on their personal economy.

"Consumers frequently make long-term decisions, like buying a vehicle, based on short-term information, like today's fuel prices," said Jack R. Nerad, executive editorial director and executive market analyst for kbb.com. "We've seen rising fuel prices affect shopping behavior at kbb.com many times before, and we're seeing it again today. The increased interest in fuel-efficient vehicles and decreased interest in larger 'gas guzzlers' typically foreshadows corresponding changes in buying behavior, and we expect the pattern to continue if gas prices continue to trend upward in the coming months. As a result, auto manufacturers need to not only prepare products that anticipate long-term trends, but also be prepared to cater to short-term variations in consumer demand."

This latest Kelley Blue Book Market Intelligence survey on consumer sentiment and gas prices was conducted with 380 in-market new and used-car shoppers on kbb.com from February 11-14.

Toyota's First EV Will Have a Name of BZ: Toyota BZ
First Videos From Inside The Boring Company's Las Vegas Loop
END_OF_DOCUMENT_TOKEN_TO_BE_REPLACED