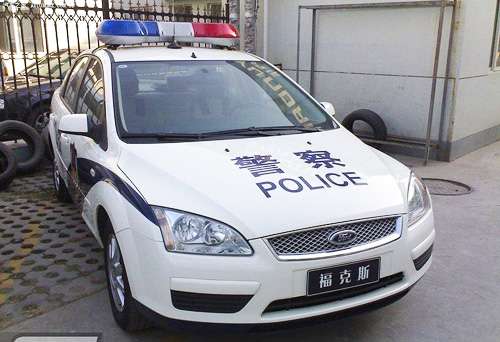 Chinese auto revenues have more than doubled in 5 years

The total revenue generated by the automobile industry in China has risen 20.3 percent during the last five years, an increase of nearly 250 percent in half a decade, foreshadowing a bright future.
Advertisement

Final totals for the industry will total as much as $440.2 billion for last year, thanks not only to the growing demand in the sprawling Asian nation, but also to the growing value of automotive exports, according to a report titled Automotive Manufacturing in China, prepared and posted by IBIS World, an industry and market research firm based in Los Angeles.

A report filed on ChinaDaily.com last year projected Chinese automotive exports would top a million units in 2012. Though only five percent of the foreign auto sales worldwide, it is a number expected to rise over time.

IBISWorld attributes the growth to an increase in household income levels, particularly in the largest cities and certain actions of the government itself.

• Incentives for those replacing old cars with new ones

Obviously, expanding the global footprint of Chinese nameplates will require a massive investment to establish dealerships, service networks, promotional plans and programs, as well as other considerations.

Nevertheless, within five to 10 years, the Chinese automotive industry could become a major player in the world’s automotive market – even without major penetration of the US market.

China’s Big Four automakers are Shanghai Automotive, who also works with General Motors; FAW, the state-owned manufacturer with three publicly traded subsidiaries; Dongfeng Motors who has joint ventures with Kia, Honda and Nissan; and ChangAn Automobile is also state owned under the umbrella of the China Weaponry Equipment, with joint ventures with Ford, Suzuki, and PSA Peugeot Citroen.

The Ford Focus police cruiser pictured above was built by ChangAn as part of the joint venture with Ford.

Those four companies accounted for over half of total industry revenues in 2012. Despite two companies directly under official central control, no one firm totally dominates the industry and a number of smaller firms divide up the remainder of the market in the Social Market Economy.

It is clearly in the government’s interests to further the growth of the industry, thus continuing the economic progress of its 1.34 billion citizens, but growth may slow as the industry matures and domestic automotive market penetration reaches its first economic plateau.

However, as the infrastructure for the export of Chinese brands becomes a reality, China’s Big Four are bound to be a growing part of the global market.

For additional information about the IBISWorld report, click here.