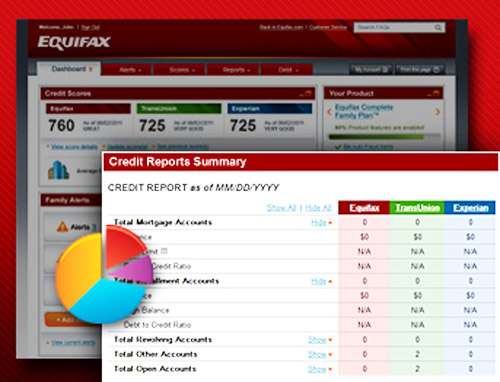 New auto loans provided by finance companies from January to March this year reached $52.5 billion, 49% over the recession low of $26.9 billion in March 2009, according to Equifax's May National Consumer Credit Trends Report.
Advertisement

The data also shows new auto loans by banks amounted to $47.5 billion during the same period, marking a seven-year high, 25% higher than the March 2010 low of $35.9 billion.

If the numbers strike you as funny, any experience in the field of statistics will reveal it has little in common with mathematics.

No doubt, lenders are dancing in the aisles. The following points give them every reason to do so:

Toyota's First EV Will Have a Name of BZ: Toyota BZ
First Videos From Inside The Boring Company's Las Vegas Loop
END_OF_DOCUMENT_TOKEN_TO_BE_REPLACED