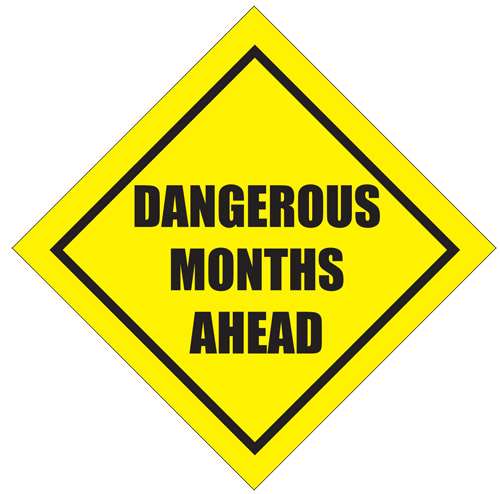 No birthday cake will greet the anniversary of the first recorded auto accident today, which occurred on this date in 1896 when an early version of an automobile ran into a bicycle – Henry Wells spent a night in jail for the legal forerunner of careless driving, while bicyclist Evelyn Thomas went to the hospital with a broken leg.
Advertisement

Interestingly, the first automobile related fatality occurred years earlier in 1869 when Mary Ward fell out of her steam-powered conveyance and was run over by it.

The first automotive fatality in the U.S. occurred when Henry Hale Bliss stepped out of a streetcar on Sept. 13, 1899 at West 74th Street and Central Park West in New York City, only to be run down by an electric taxicab. Bliss died the next morning of head and chest injuries suffered in the accident.

One hundred years later, on September 13, 1999, a plaque memorializing Bliss was dedicated at the site.

The first accident involving a gasoline-powered vehicle happened i1891, when James Lambert and James Swoveland hit a tree root with their motorcar and subsequently careened into a hitching post in Ohio City, Ohio.

Today, on the historical date of the Memorial Day Holiday, is just a few days into the vacation-driving period that runs through the summer until Labor Day.

Most accidents are caused by disregarded traffic rules, speeding, running red lights, distracted driving plus operating a vehicle under the influence of alcohol or drugs.

None of our search attempts revealed the first accidental encounter between two gasoline-powered vehicles. Should you be privy to this information, please share it with us.