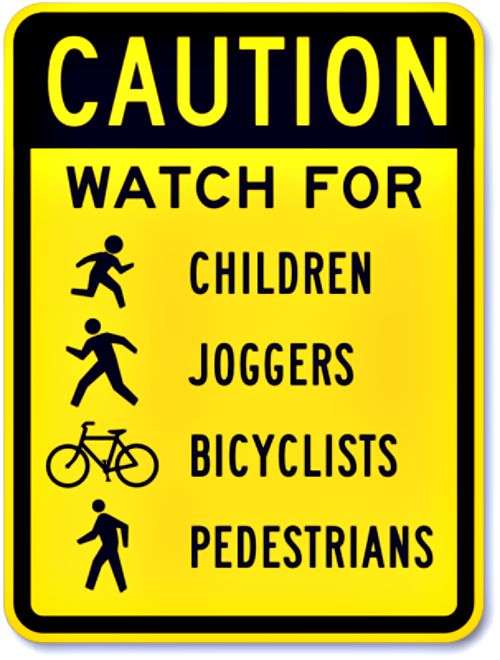 Are worn tires taking you somewhere you really don't want to go?

In Britain, worn tires have been made a moving violation – 3 points per tire – meaning a set of tired old tires can cost you your license, not to mention a fine of nearly $4,000 per tire. Simply put, that’s how dangerous slick tires are to the other people on the road.
Advertisement

Consider the potential carnage if your right front tire blows out as you drive in the fast lane by a group of slower vehicles. You are highly likely to suddenly careen to your right in front of all those other vehicles with little warning.

Given those slow drivers may be distracted by phones, children or any of a number of modern distractions the solution to this equation quickly becomes exponential.

Mind you, the survey was performed by a auto service and tire franchise called HiQ, but they found 42 percent of the drivers in some parts of England were driving on severely worn tires. What do you want to bet the same is true in the U.S. – your life?

HiQ's Retail Development Manager, Farrell Dolan said the results proved despite years of highlighting the danger of bare, worn tires, the safety message is not getting through.

"We wanted to generate some hard hitting messages that motorists will take note of, Dolan said. "To say we were shocked by our audit results is an understatement. We were staggered that thousands of motorists are sitting on an automotive time bomb. Some vehicles we checked had three or even four defective tires, which would amount to 12 penalty points and up to $15,729 in fines. It is that serious."

As an example of a relatively benign consequence of a blowout, a young mother from Wolverhampton, Rachel Rankin, was driving along the M6 highway, when she suffered a blowout of the rear passenger tire, causing her to swerve and narrowly avoid an accident. With a three year-old son in the backseat and no embankment or place to seek refuge, she was stranded on the highway for hours.

The reason the UK has placed this onus on worn tires and tire safety was the result of a scientific study. They found on wet highways at 50 mph, tires with a tread depth of less than 1.6mm more took more than double the stopping length of tires with 3.0mm tread.

Let’s face it – if you’re driving 45 or 50 mph on a wet suburban road when a neighbor’s kid jumps in the road 30 yards in front of you, do you want to stop in 25 yards or 60? In many places in the U.S. it could just as easily be a deer frozen in your headlights. Still the answer is fairly simple, no?

The people you know and love depend on the tires you ride on for safety – keep them properly inflated and replace worn tires at your earliest convenience.

We guarantee you’ll have reason to be glad you did.