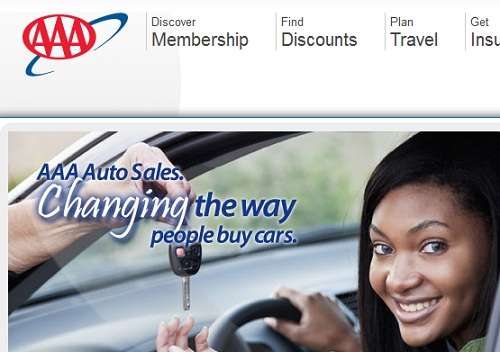 Among teen drivers, girls twice as likely to text while driving

Teenage girls are two times as likely to text while driving as their male peers, according to a new hidden camera study of teen behavior, released today by the AAA Foundation for Traffic Safety.
Advertisement

The research also found teens talking on cell phones, conversing loudly and engaging in unsafe horseplay whenever several teenagers were together in a car unsupervised by adults.

"Cell phones, texting, personal grooming, and reaching for things in the car were among the most common distracting activities found when cameras were put in new teen drivers' cars," said AAA Foundation President and CEO Peter Kissinger. "This new study provides the best view we've had about how and when teens engage in distracted driving behaviors believed to contribute to making car crashes the leading cause of death for teenagers."

The first study of its kind, Distracted Driving Among Newly Licensed Teen Drivers looked at the incidence and ramifications of distracted driving during high-risk automotive maneuvers such as rapid acceleration, swerving or hard braking.

The investigation into teen driver behavior was conducted by the University of North Carolina Highway Safety Research Center, implemented by analyzing video clips during a three-phase study of 50 North Carolina families with novice teen drivers.

The use of electronic devices by teen drivers was found to be the most often occurring form of distracted driving, revealed in seven percent of the video clips. This, along with other behavior involving distractions, popped up in 15 percent of all the videos.

Apparently as teen drivers become more comfortable behind the wheel, behaviors involving distracted driving tend to increase, making older teens the most dangerous in the study.

Gender was also a factor, however, as teen girls were twice as likely as males to text or otherwise be distracted by an electronic device while driving. Teenage girls were found to be nearly 10 percent more likely to engage in distracted behaviors, like reaching for an object almost 50 percent more often than boys. Girls are 25 percent more susceptible to eating or drinking behind the wheel.

Boys, contrastingly, were about twice as likely to turn around in their seats while driving or talk with people outside the car when driving.

"The gender differences with regard to distraction observed in this study raise some points that we'll want to investigate in future projects," Kissinger said. "Every insight we gain into teen driver behavior has the potential to lead us to new risk management strategies."

The distraction of teens driving with friends, already a recognized problem, was confirmed by the study. Loud conversation and horseplay are twice as likely when multiple teens, as compared to just one, are in the car. This is of particular concern, as these behaviors are associated with serious crashes, losing control and high g-force incidents. Teen drivers are six times more likely to have a serious incident during loud conversations, as well as doubling the chance of a high g-force maneuver when horseplay is involved.

Conversely, distracted behaviors significantly decreased when adults, whether parents or not, were in the car.

"A second may not seem like much, but at 65 mph a car travels the length of a basketball court in a single second," Kissinger said. "That extra second can mean the difference between managed risk and tragedy for any driver."

Traffic accidents remain the leading cause of death for young Americans, prompting the AAA Foundation’s focus on teen driver safety. For more information on this issue, and to see the full report and associated video clips, visit www.AAAFoundation.org.

Additionally, AAA offers advice and science-based tools for teen drivers and their families at www.teendriving.aaa.com.