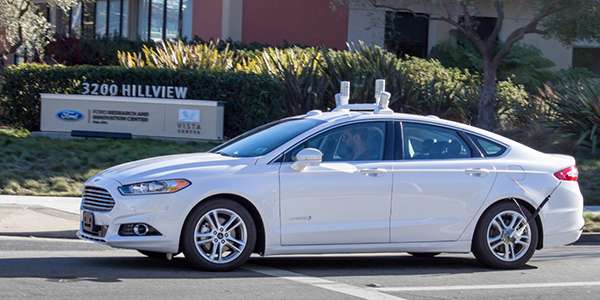 Why You Might Not See As Many 'Driveless' Cars In Calfornia

California's Department of Motor Vehicles wants to make it harder for 'Driverless' Vehicles to appear on the road.
Advertisement

According to Automotive News, the DMV recently introduced a proposal that would restrict the use of self-driving vehicles on public roads and put an outright ban on 'driverless' cars that travel with no people on board.

“Given the potential risks associated with deployment of such a new technology, [the] DMV believes that manufacturers need to obtain more experience in testing driverless vehicles on public roads prior to making this technology available to the general public,” the DMV said in a statement.

Not surprisingly, some manufacturers aren't happy with this proposal. Google decried it, saying the proposal would hold technology that could prevent crashes and improve the mobility for those who cannot drive.

Can California's DMV Do This?

In a word, yes. Back in 2012, Cailfornia's legislature ordered the DMV to work on rules for testing and the use of autonomous vehicles. Since then, the DMV has finished rules that require autonomous vehicles to be operated by trained drivers and have a steering wheel.

We can see both sides of this argument. On one hand, California's DMV is wanting to protect drivers on open roads in case if something goes wrong with an autonomous vehicle. On the other hand, the proposal could hurt the development of autonomous vehicles. Also, it might cause manufacturers to look elsewhere for testing and where they might launch their vehicles.

Is California's DMV making the right call, or are they going off the deep end?