Volkswagen is moving to get a bigger part of the green vehicle market in China with its electric variant of the Up!, the e-up!
Advertisement

The Volkswagen Group is looking forward to a greener future in China with an electric variant of the Up!

Reports indicate that the Volkswagen e-up! will be introduced to China’s growing green vehicle market by the middle of 2014. While the e-up!, which will be powered by an electric motor, will initially be imported, VW does plan to build the vehicle in China by early 2016. The vehicle is powered by an electric motor reported to offer peak power of 60 kW / 82 PS and peak torque of 210 Nm (155 lb-ft). The e-up! reportedly possesses a top speed of 135 km/h (84 mph) and can accelerate from 0 to 100 kmph in under 14 seconds. Volkswagen e-up! uses a 18.7 kWh Li-ion battery, and has a driving range of 150 km (93 miles).

Because it will initially be imported into China, the e-up will be in a higher price bracket than other green vehicles manufactured in the country, as it will not be eligible for Chinese green car subsidies until it is locally produced. 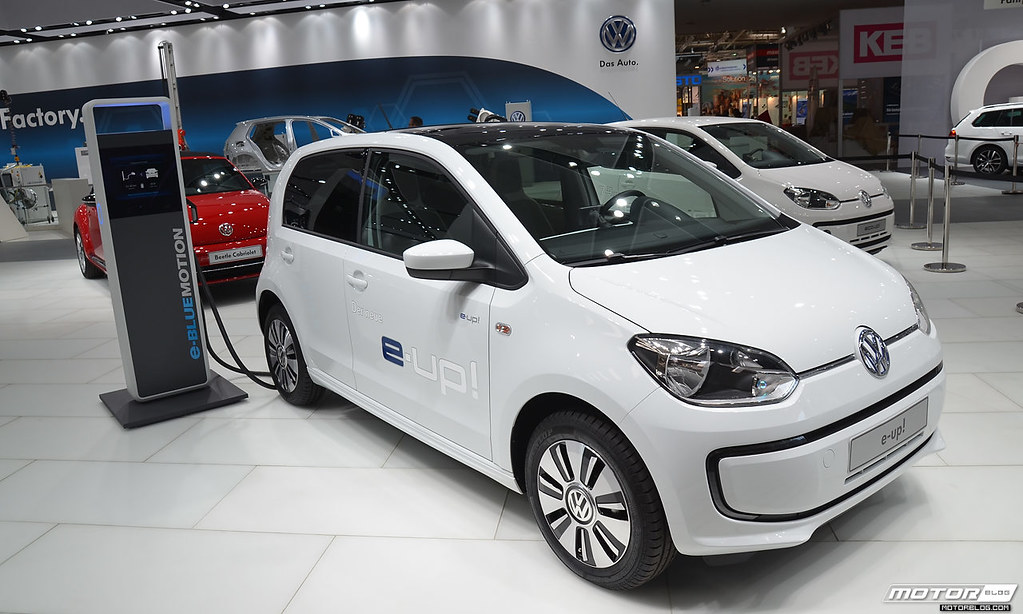 New agreements were signed recently in Berlin, Germany, heralding the development and production of a “very eco-friendly vehicle” in China. Additionally, a joint research product was agreed to with First Automotive Works (FAW) Group for Shanghai Volkswagen.

Professor Jochem Heizmann, Member of the Board of Management of Volkswagen Aktiengesellschaft, spoke at the signing ceremony, which was attended by both the President of the People’s Republic of China, Xi Jinping, and the Chancellor of the Federal Republic of Germany, Dr. Angela Merkel. Professor Heizmann praised the relationship between Volkswagen and China, and was positive about the move toward a green future:

“Volkswagen has already been a reliable partner for the People’s Republic of China for 30 years. We will continue to set the standard in the Chinese automotive industry with highly-efficient engines and forward-looking technologies.”

The investment program is reported to be the largest in the history of the Chinese automotive industry, at $25.03 billion (EUR 18.2 billion). By 2018, VW has a goal of producing over 4-million vehicles each year in China; in 2013, the company built over 3-million vehicles in the country. However, at this time, the location at which production capabilities will be expanded has not yet been determined.