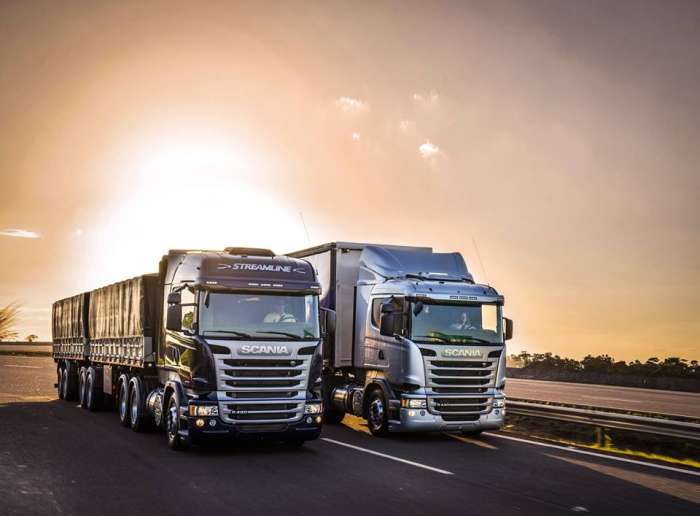 Can Volkswagen Get Needed Scania Shares Second Time Around?

After not getting the shares they needed to own over 90% of Scania, Volkswagen extended the deadline, and are confident that they will get the shares needed this time around--but will they?
Advertisement

In February, Volkswagen announced a public offer to purchase all shares of Scania at a cash price of SEK 200. The offer was valid until April 25. But, with some minority holdouts, the terms were not met, with Volkswagen insisting that they become owner of more than 90% of all shares in the company. But, Volkswagen has made an extension on the time.

Volkswagen is giving remaining shareholders of Scania more time to accept the offer. Now, the acceptance period has been extended until May 16 at 5 p.m. (CET). Volkswagen says the price on the share offer is firm, and will not be increased. After acceptance of more than 90% of all shares in Scania, assuming all other completion conditions continue to be fulfilled, Volkswagen will declare the offer unconditional and will complete. Hans Dieter Pötsch, Chief Financial Officer of Volkswagen, remains confident that the offer will be completed.

We are pleased that the broad majority of Scania’s minority shareholders have accepted our very attractive offer. This already takes us a major step forward towards our target of becoming the owner of more than 90 percent of all shares in Scania. On this basis, we are confident that during the extended acceptance period we will meet the necessary acceptance level for this transaction. This would be a milestone in the process of completing our integrated commercial vehicles group, which will be for the benefit of all parties involved.

In mid-April, Stockholm-based Aktiespararna said yes to the offer from Volkswagen for its bid for Scania, recommending members accept the cash offer for 200 kronor per Scania share. However, Carl Rosen, CEO of the Shareholder’s Association said the recommendation was made with mixed feelings, and suggested that accepting the offer was just the better of two bad options: accepting or rejecting; some minority shareholders chose the latter.