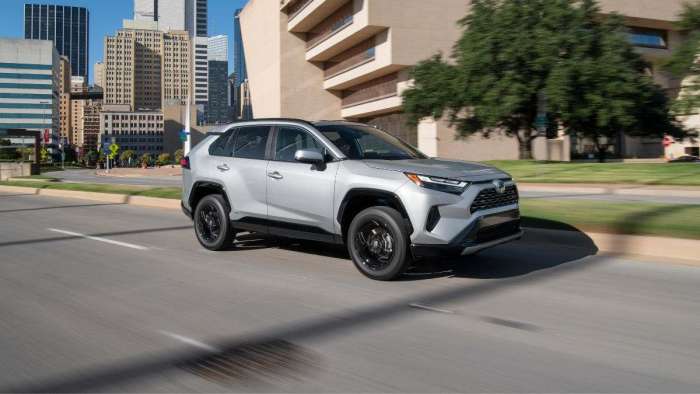 Does Driving A 2022 Toyota RAV4 Hybrid Make You a Safer Driver?

With modern hybrid drivers striving to get a perfect MPG rating on their newly acquired hybrid, does driving slowly to make you go longer a safe method?
Advertisement

Chances are, if you daily drive a Ferrari or any other supercar, you probably speed once or twice per day. I’m not talking about drag racing in your kid’s school parking lot but maybe you’re heading back from the office, and you let that v12 rip on the highway. For the regular Joes like us, that’s probably not a reality. I have to floor my 2012 Prius to even get it out of the driveway. Technically, hybrids meant for fuel efficiency are not really meant for going fast or speeding for fun.

However, a recent discussion on Facebook’s Toyota RAV4 Hybrid group shows that people who drive a 2022 Toyota RAV4 Hybrid are less likely to speed because they are more focused on better gas mileage than sinking into their seats. Rod Hansen wrote, “used to be the guy that got irritated behind slow drivers, now I get irritated when someone pulls up on me while I’m trying to achieve a perfect eco score.” Surprisingly enough, almost the entire comment section thought the same thing. 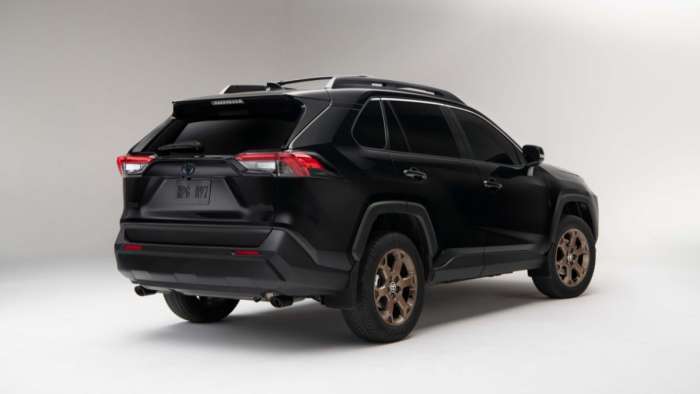 Could this really be the cure to erratic driving? I know it’s a pretty big, long shot but if you think about it, the principle is there. Even if you put the most religiously disciplined man on earth into a sports car, chances are he’ll either rev it high or maybe go for a speedy joy ride. It happens to everyone and its human nature. Let’s take a look and see what some of the other owner’s had to say.

Joe Wolfgang said, “I have developed two driving personalities. One for RAV4 and opposite for the Porsche.” I mean maybe it’s not for everyone, there’s still going to be that teenager who redlines his stock civic at 3am but if you think long term, people who drive hybrid cars if gas prices are high probably are not going to speed unless they are met with extreme circumstances.

Denise Cornell said, “I have found that both my husband and I have slowed down driving.” My point here is made. See I think the “how” of driving has to do with two things; what you are driving and how you’re driving it. If I daily a Prius, chances are I am not the type of person to speed on a highway or swerve in and out of traffic for fun. However, if I drive a riced out Civic, then I probably would be that guy.

What do you think? Has driving a Hybrid made you a better drive? Let us know in the comments below.