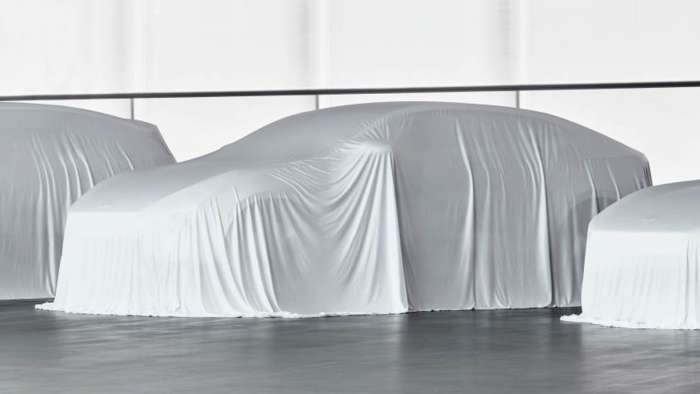 After the news of Polestar going public at NASDAQ, Swedish-based company CEO Thomas Ingenlath announced that they are preparing a new electric SUV to join their offering by 2025. The new SUV, possibly a tad larger than the Porsche Macan, will bear a Polestar 4 insignia. It is a fourth car in the future lineup of five. Fifth being the production version of the impressive Polestar Precept Concept.
Advertisement

What do we know about the Polestar 4?

„We have a second SUV in our pipeline,“ Ingenlath told journalists. „It will compete below the Polestar 3's €75,000 ($87k) sector, it is slightly smaller. It will not compromise on the interior length, but this car is slightly more ground-hugging, a bit more of the coupe-type roofline.“

The attached photograph clearly shows three Polestar electric vehicles destined for reveal later this decade. The Polestar 4, the newest and the one Ingenlath announced, is the one in the middle. His words do not reveal a lot. However, we can figure a thing or two:

„The Polestar 4 really brings the greatness of the brand to a segment that will, eventually, start around €55,000 ($64k), where we in some point in time want to reach with the Polestar 4. This is the spectrum we will cover with these two cars.“

Not only does this shows Polestar's intentions to reveal one new electric vehicle every year until 2025, but it solidifies their plans on increasing their production to 290,000 vehicles yearly. That is a tenfold increase compared with YTD production.

So, the guessing game in my head goes something like this. The Polestar 4 should fit snuggly in the segment with the Tesla Model Y. Considering the sporty pedigree of the Polestar brand, I would not be surprised if the company releases a performance version – more powerful compared with the Model Y Performance.

The Polestar 4 - a smaller SUV than the Polestar 3 scheduled to arrive next year – should have at least the same propulsion method as the Polestar 2. I, however, expect this whole segment to evolve considerably. 500 horsepower is in a performance version of the Polestar 4 is more than doable.

Everything I just said is a conjecture; I give you that. However, with massive advancements in electric vehicle development, I can conclude that the new Polestar 4 should become everything that current small electric SUVs are, and then some more.

Polestar on the NASDAQ

The announcement for the new car came just moments after investment firm The Gores Group and Guggenheim Capital confirmed that they will list Polestar on the Nasdaq stock exchange and value the brand at 20 billion. Apart from public listing, Volvo promised to invest 600million into the company, while the The Gores Group and Guggenheim Capital should add another 800million, while Polestar hopes to raise 250 million more through financing. 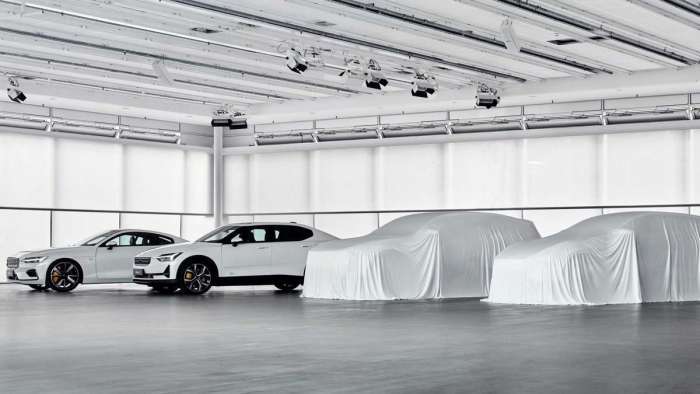 Quite ecstatic about the news, Polestar CEO Thomas Ingenlath said: “The proposed business combination and listing position Polestar as a financially strong, futureproof, global electric car company. It will enable us to accelerate our growth, strategy, and, most importantly, our mission towards sustainable mobility.”

True, we know about the Polestar 4 only from what we have heard from Mr Ingenlath. The Polestar 4, a smaller SUV than the next-years Polestar 3 will feature a coupe-like roof, several different interior options, and a pretty generous space for drivers and passengers. It is not hard to imagine that the Polestar 4 could be an SUV version of the Polestar 2. Polestar will do something similar to what Tesla did with the Model 3 and the Model Y. The logic is quite apparent. Or it should be.

As some suggest, AutoExpress for example, the new Polestar 4 Should ride on a whole new platform called the SEA. This architecture, apparently an evolved version of the Polestar 2 CMA platform, could introduce us to several construction novelties. First of all, the Polestar 4, while still powered by the 2s propulsion system, could offer better-utilized space inside the cabin and far better aerodynamic properties.

“Aerodynamics will play a much higher role in design and the designs we are doing, but generally I think the electric age will bring designs much more respectful of aerodynamics. The combination of sitting in a very sporty cabin but that much higher off the ground, you get that feeling of being elevated. I think that concept will be a very interesting one for a future SUV,” Ingenlath said in an interview.

So, regardless of the platform, this is what I could perceive about the Polestar 4:

- Seating for five
- Coupe-like sloped roof
- Twin motor setup (one motor on the front axle and one at the back axle) with more than 400 horsepower combined
- Sized similarly to Model Y
- Possibly the best aerodynamic features in the industry
- Production version will possibly emerge by 2024
- 0-60 mph in less than 5 seconds
- Fastest charging - 150 kWh (DC)
- Gross vehicle weight of around 6000 pounds
- Possible towing weight of 3,300 lbs
- Battery capacity of 78 kWh (considering that the 4 will take full Polestar 2 drivetrain)
- AWD drive
- Possible performance version 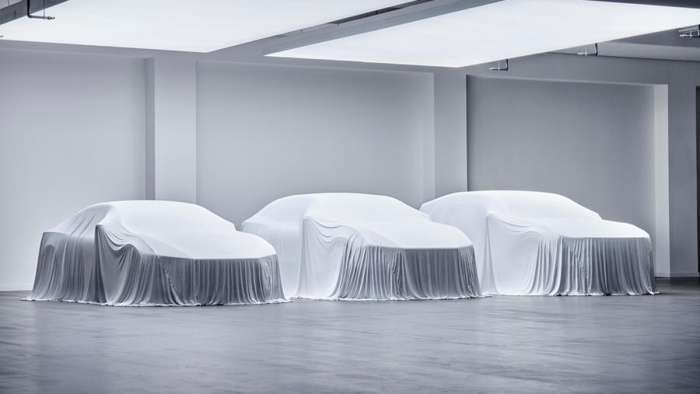 An accelerated shift in the auto industry toward electric drive gave us some beautiful promises from, more or less, every manufacturer out there. I already wrote about massive investments in battery development and battery production all across the world. Now, the Polestar lineup of vehicles could shape up to be an offer one cannot refuse. I believe, however, that Swedes tend to focus on Porsche fans and buyers. After all, the pricing of their vehicles is similar to what one can expect from Porsche, while the production capacity Polestar aims for (290,000 vehicles yearly) is just a tad more than what Porsche could do.
Nevertheless, the Polestar 4, as a small(ish) electric SUV, is a step in the right direction.