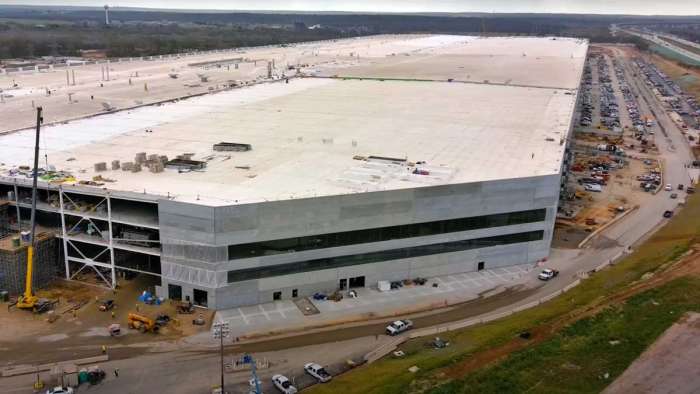 Tesla plans to invest $10B in its Giga Texas factory.

Yesterday, Tesla inc CEO Elon Musk tweeted that "Giga Texas is a $10B investment over time, generating at least 20k direct & 100k indirect jobs." With this tweet, Musk promised to increase investment in the factory by a factor of 10.
Advertisement

Earlier this year, we found out that the Tesla factory in Austin will be one of the biggest in the world. With an initial $1 billion investment, Tesla plans to complete the construction by the end of this year. However, the latest tweet gives us a whole new perspective.

Giga Texas is a $10B+ investment over time, generating at least 20k direct & 100k indirect jobs

When Musk says, "$10B investment over time?"

The initial $1 billion investment is enough to set up a 1.21-kilometer-long factory with close to 5.3 million square feet of space. While the Giga Texas factory, positioned in Travis County, hosts the production facility for the Model 3 and Model Y, future operations will include the Cybertruck, Tesla Semi, and even the Tesla Bot humanoid robot.
This means that the "$10B investment over time" should enable space utilization as needed.
Right of the bat, we can expect up to 10,000 people working on producing the already available models. With the introduction of new models in the next decade, production should ramp up considerably, creating 10,000 more jobs.
Furthermore, the support network for a factory of this size has to be huge. It is estimated that this factory alone will indirectly create up to 100,000 jobs.

After moving Tesla headquarters from California to Texas and striking a deal to receive nearly $65 million in local tax rebate, Musk, and his team submitted filings for five parts of Model Y production to the Texas Department of Licensing and Regulation. To make the factory eligible for production of the Model Y alone, Tesla created:

All this is only for the Model Y! That is where the 1 billion dollar investment has gone. Now, this is enough for the production of 500,000 Model Ys yearly.
With that said, it is not hard to imagine that the production of other vehicles jacks up the investment quite severely.

To keep the cost down and follow the sustainability model, Tesla Gigafactory 5 (as they also call it), should operate completely off-grid. As is the case in Nevada, Tesla plans to cover the roof of the Austin factory with solar panels. Solar panels should produce enough energy for all production needs factory may have.
In Nevada, for example, it is estimated that by the end of 2022, the solar panel installation will grow to about 24,000 KW. 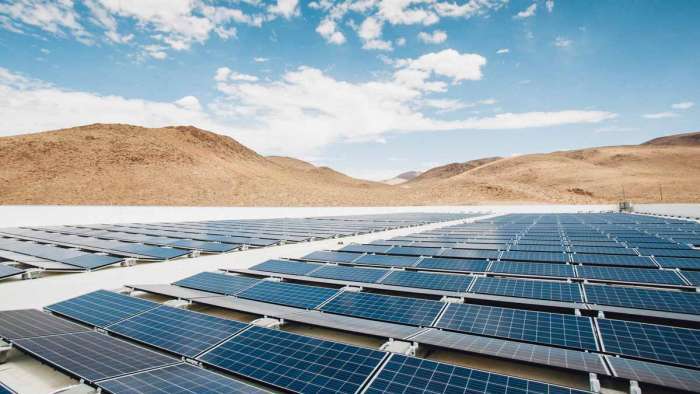 "This installation will grow to about 24,000 KW–the whole roof of the current building structure–by the end of next year. This will make it the largest rooftop solar installation in the U.S." the company announced earlier about its Nevada operation.
I expect a similar story with the Tesla factory in Austin.

With the completion of the Giga Texas factory, Tesla will ramp up production of its Tesla Model Y. Right now, the company cannot meet the increasing demand for its vehicles from the U.S.
Still, with the Austin factory, they will effectively double production capacity.