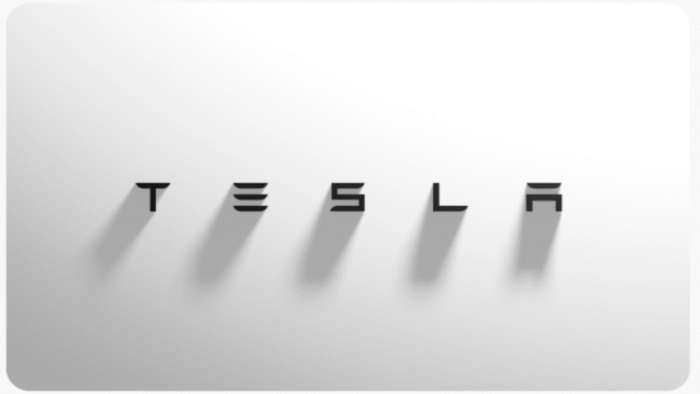 Tesla is now offering gift cards through its website for the amounts of $50, $69, $100, $250, and $420, or a custom amount of your choosing. Gift cards may be a nice way to give someone enough for some charging cables, or enough for even the full self-driving package - or a month or two of FSD subscription.
Advertisement

Tesla is now offering gift cars on its website. These can be used for a variety of purchases on the Tesla website, including accessories for vehicles, charging cables, and more. Many of the accessories for a Tesla vehicle can be bought around $50, such as center console inserts, mudflaps, cargo nets, and more.

One thing I'd like to know is if a gift card can be purchased for someone to help them buy FSD (full self-driving) for a subscription each month, or even buy a gift card to buy FSD outright.

The numbers for the price of each gift card may seem like an odd choice with values that aren't nice round numbers, but those who understand Elon Musk will understand why he chose the numbers he did.

It's unknown what prompted the setting up of gift cards, but if I were to make an educated guess, it would be because Tesla was getting enough feedback from customers that wanted gift cards and Tesla is a very agile company and would have acted to do it were the feedback showing that it makes sense to do.

Use of Tesla Gift Cards

The gift cards are visible in the person who purchased the gift cards own Tesla account, which is mandatory to make the purchase. A customer may purchase up to four of these Tesla gift cars per order and there is a $500 limit for each gift card. If you want to exceed $2,000 worth of gift cards, you'll need to create a new shopping cart and buy a new batch of gift cards.

The gift cards are not physical cards at all and are pure digital. This makes sense, since Tesla is focused on a sustainable future and plastic gift cards would create waste. The gift cards will be delivered directly to another users Tesla account where that user can use them to make purchases, such as apparel, charging cables, and accessories.

One thing that is important to note is that the gift cards can only be redeemed in the U.S. Tesla Shop. It's also not possible to share gift cards with someone else who has a Tesla account - thus you cannot split payments with someone who also has gift cards.

For refunds, if someone who made a purchase with a gift card wants to return a product that was purchased, then the refund will be for the original form of payment. Gift cards also can't be returned, resold, cancelled, or used to purchase more gift cards. There appears to be no expiration date to the gift cards or fee associated with using the gift cards.

My main question for the gift cards is: Will they be able to be used for an FSD subscription or even an outright purchase of FSD? That would be great if they are.

What do you think of the Tesla gift cards? Will people be buying a lot of these?

LG's New EV Battery Plant Is a Welcome News for Tesla
Tesla Giga Berlin's New Hurdle: It's Not Only the Gov't, but Now Tesla Itself
END_OF_DOCUMENT_TOKEN_TO_BE_REPLACED