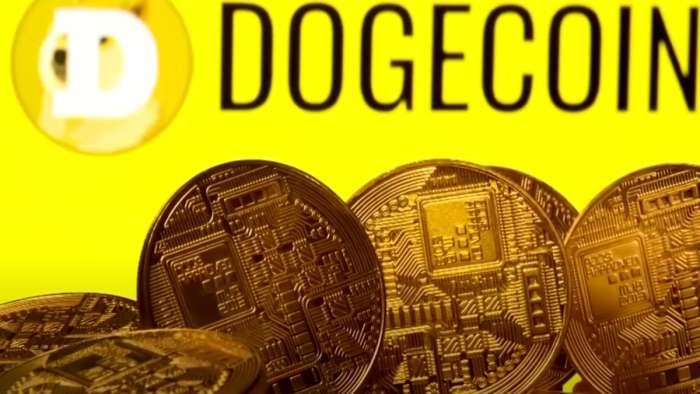 Tesla has made yet another bold move in innovation as it is now accepting Dogecoin only for select merchandise. What is that merchandise, how much is it, and why did Tesla do this? We'll discuss it now.
Advertisement

Here's the list of items Tesla is accepting Dogecoin for and how much they are as of 1/15/2022:

These were the only items I was able to find. Gift cards and other accessories are still in USD (U.S. Dollars).

I expect that Tesla will continue to add more accessories that Dogecoin can be used to purchase.

I'm really liking this a lot. It means a little more efficient use of money.

I could see a future where Tesla has developed Robotaxi services and then accepts payment in Dogecoin. What would this mean? It would mean the price of Dogecoin would skyrocket as people would want to be able to use it to pay for Robotaxi services.

It would also mean that other people and companies would have to start thinking about using Dogecoin. Because if Tesla is using it for their network, Tesla will start to control the narrative around money. Pretty soon, everyone would be exchanging things using Dogecoin.

In fact, it's very easy to pay someone using Dogecoin on Coinbase. Just enter the wallet and amount to pay and the person on the receiving end will see their Dogecoin appear. Hopefully you are using 2 factor authentication, but other than entering that, it's that simple. No need to complex apps and a bank account.

Will Tesla start accepting Dogecoin for more and more things in the future? Will they accept Dogecoin for their cars eventually?