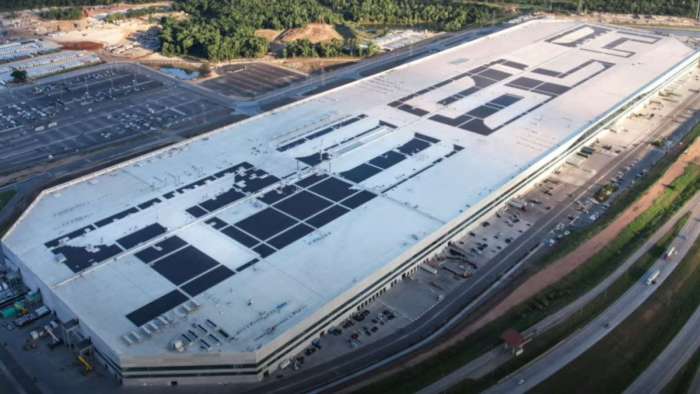 If Tesla Lowers Prices, What Will Happen?

Tesla could lower prices, even in China, and still make huge margins and profits. How would this work?
Advertisement

If Tesla Lowers Prices, What Will Happen?

There has been much made about Tesla lowering prices in China. What if Tesla lowered prices everywhere? What would happen to Tesla as a company?

Let's say Tesla reduced prices by $5,000. That's a lot of money and would drop Tesla's profits by a large amount. If Tesla was part of an industry drop in auto sales, that would be different. But there doesn't seem to be any signs pointing to that.

China is a large EV (electric vehicles) market, but not as much for Tesla, unless Tesla makes a compact car that is competitive in price and features. For other markets, Tesla may not need to reduce prices, but if they do, Tesla's cost reduction processes would more than make up for any price adjustments.

The 4680 batteries will be about $70 per KWh, which is 30% less than what Tesla pays for LFP batteries. LFP batteries weigh more, but you need more of them for the same range. A good cost comparison is cost per mile. The structural battery pack is going to reduce weight and thus reduce cost.

The 4680 batteries will be put in AWD (all wheel drive) vehicles and should be very efficient for the amount of batteries being used.

Giga Berlin will be able to produce a 4680 battery Model Y that will be very price competitive. It means that Tesla could reduce prices and not be hurt that much due to the cost savings of the structural battery pack. A Model Y could be produced for $30,000 or less.

35% to 40% margins on these vehicles is absolutely crazy. Tesla would have a large buffer to lower prices if it needed to. If Tesla lowers their prices, demand might increase exponentially as the lower prices are now affordable by more people.

Because Tesla is such a cost conscious company and is always looking to make things more efficient and better, they will be more resilient during down turns and slow economies.

For more information, see this video from Tesla Economist: