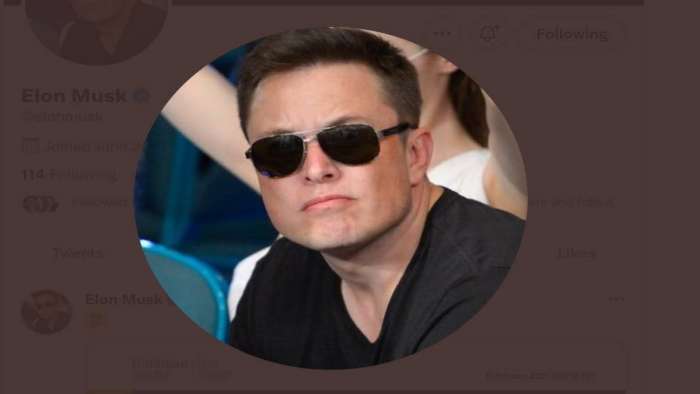 Elon Musk Makes Offer To Buy All of Twitter

Elon Musk has made an offer to buy Twitter at $54.20 per share, which is about 15% higher than the current share price. Let's go over why Elon Musk is doing this.
Advertisement

Elon Musk Makes Offer To Buy All of Twitter

Elon Musk, one of the most prominent Twitter users with over 82 million followers, and CEO of Tesla, the leading electric vehicle manufacturer in the world, has made another step forward in his attempt to foster free speech. He has made an offer per the SEC to buy all of Twitter at $54.20 per share. Whether this offer gets accepted or not remains to be seen.

Elon did something very interesting - he did a poll about Twitter, and asked if taking Twitter private at $54.20 should be up to shareholders and not the board. The results of this poll are that 83.6% of responders think yes and 16.4% think no. This is out of 2,714,905 votes in the poll.

When Elon Musk does a poll, you can believe that he is being very serious and will take significant action based on the results of this poll. With around 84% of the responders of this poll voting yes, it makes me realize that Elon Musk buying Twitter at $54.20 and succeeding would likely mean he will take it private...

What are the implications of taking Twitter private? What will Elon Musk do in this case? I think he will likely reorganize the entire company and look for every area of inefficiency, getting rid of people who are not productive and implementing new ways of doing business in an effort to foster free speech.

Twitter has around 7,500 employees and is located in San Francisco, CA. They did $1.57 billion in revenue last quarter. I think Elon Musk would be able to find creative ways to raise this number up, along with raising profit margins, while fostering an environment for free speech.

Another thing I think he will do is get rid of spam bots and have a much more strict verification process for users. Users would be able to pay a small monthly fee to get a check mark next to their name, showing that they are indeed a legit user of Twitter.

In addition to that, I think Elon Musk will have better methods to verify real users, using facial detection and other methods, and this will hopefully get rid of the many spam bots and fake accounts that are all over Twitter. If I had to take a guess, I'd say 20% of Twitter users are bots and/or fake.

I'm looking forward to how this unfolds and it does seem Elon Musk is very interested in making something happen here.

Will Elon Musk be able to acquire Twitter? Or will some other outcome happen?