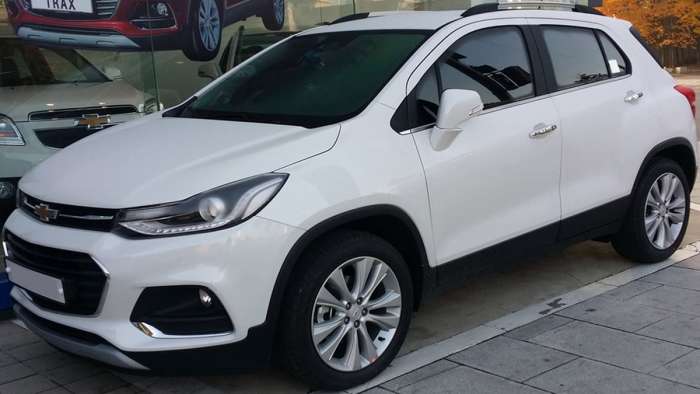 Lagging Behind: The Chevrolet Trax is Objectively Worse than its Competitors

The Chevrolet Trax has been around in the United States since 2015 and is now entering its sixth year on the market, only mildly updated since its debut. Its job is simple: be an inoffensive subcompact crossover. Unfortunately, in such a competitive field, it is starting to lag.
Advertisement

My sister drives a Chevrolet Trax. It has AWD, is dark gray and does the job perfectly for my sister (her previous car, however endearing, probably wasn’t the right fit for her). She named it after a pudgy character from a children’s show because the Trax kind of resembles him. Hers has satisfactory equipment, including a 7-inch touchscreen, Apple CarPlay and Android Auto. Its nationally mandated back-up camera has decent resolution, and the driver gets the luxury of an armrest (something that the passenger wishes they had too). The interior is awash in cheap gray plastic, and my sister reports that the Apple CarPlay is occasionally malfunctioning.

The Trax is vying to be competitive in the ever evolving and perpetually improving subcompact crossover segment. According to Car and Driver, there are 19 different subcompact crossovers for sale, and the Trax was ranked number 17. Excelling in the rankings are the Mazda CX-30, Hyundai Kona, Kia Soul, Kia Seltos, and Hyundai Venue, in that order. The worst were the Ford EcoSport, Mitsubishi Outlander Sport, the Trax, Toyota C-HR and Fiat 500X. The Buick Encore, which shares a platform with the Trax, is ranked number 11. The Chevrolet Trailblazer is ranked number 8.

The Buick Encore is the Trax’s more upscale brother. Better materials and technology, along with smoother styling, make the Encore more appealing. The increased appeal comes at only a small cost; the Encore’s base price is $24,195 - less than $2,000 more than the Trax’s base price.

Rated even higher than the Encore is the new Chevrolet Trailblazer, which bears almost no resemblance to its namesake from the early 2000s or the current Blazer. Curiously, it costs less in base trim than the Trax - less than $20,000. It is Chevrolet’s cheapest SUV, below the Trax and the larger Equinox. Despite its low base cost, the Trailblazer boasts modern, edgy styling and is larger overall than the Trax. It also has, in base form, better combined fuel economy. Its top RS trim offers a 9-speed transmission, adaptive cruise control and leather, but costs $27,000.

Chevrolet might be giving up on the Trax. For 2021, the top of the line Premier trim is no longer available. Customers can no longer get an optional power sunroof or Bose stereo system. Cruise control, heated mirrors and remote start remain optional - amenities standard on many of its competitors. It still has a 1.4 liter turbocharged I4, which Car and Driver calls “buzzy and unrefined.” It lacks forward collision warning and other active safety features. It is simply behind its competitors. 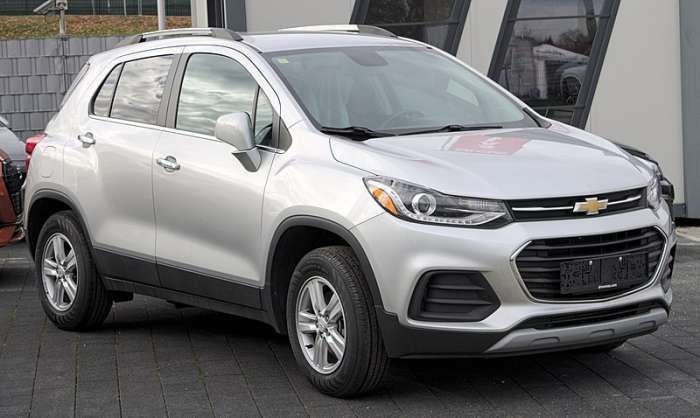 The Trax has to compete with its platform buddy at Buick and Chevrolet’s own new kid in town. It fills an awkward position in its own family lineup - it is smaller and more expensive than the Trailblazer while also lagging on technology and looking like a pudgy cartoon character. It will be interesting to see how long Chevrolet keeps it around.