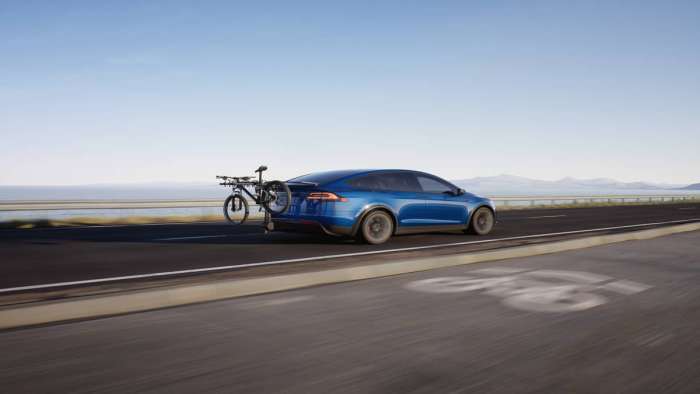 Tesla has had its share of struggles since the chip shortages started. However, Tesla was able to be more resilient than other carmakers through these tough times due to new innovations.
Advertisement

Tesla’s vehicle production keeps hitting new records while other carmakers are scrambling to sell cars. Many car dealers have less inventory on the lot these days, which has led to price hikes on new cars.

Tesla had a lot of microcontrollers that helped build the vehicles which means that less chips were needed. It was reported back in July that Tesla’s engineering team was able to design 19 different types of microcontrollers. This helped Tesla to be adaptable. If one product isn’t available, then another product should be available.

Other car companies use older chips

Many car manufacturers use older chips. Chip makers such as Intel were able to re-fill the inventory of chips quickly. Chip manufacturers that used older technology have spent a lot more money to produce an older product. This doesn’t make sense, but there needs to be more of an effort to update the designs every so often.

It is the traditional automakers that are using older chips. Companies such as Tesla and Nio are using newer chips. EVs require more chips than an ICE. In fact, EVs require anywhere between 3-5 times more chips according to Cathie Wood’s tweet. If Tesla used older chips, it would have been that much harder to weather the shortages. The traditional automakers are starting to rebound, but still have paid dearly for using older ships.

The reason why there is not much innovation is because there aren’t many companies making chips. For example, there are a decent number of car companies in business which has allowed for innovation in the car industry. There also needs to be some multi-year contracts. There should be a way for car manufacturers to have chips set aside way in advance. There are newer chips available now, so it is key to ramp up production of newer chips.