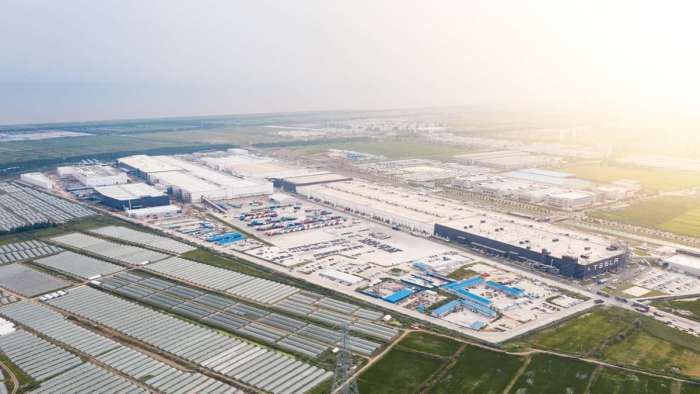 The environmental association which is known as the NABU just gave up on their lawsuit against Tesla. This decision by the NABU does not eliminate all potential issues with Giga Berlin for Tesla, but it is a big step in the right direction.
Advertisement

The NABU decided to pull back their lawsuit against Tesla because they didn’t think it was a winnable one. They also didn’t want to spend the money according to their statements.

A weight off Tesla’s shoulders

Even though many believe the claims of the NABU would not have standing in a court of law, the reality is that this lawsuit could have dragged on for many months. The renunciation of the lawsuit allows Tesla to focus its energies towards other areas such as getting site approvals and actually building cars. This is the kind of victory Tesla needed after some of its upcoming vehicles have been delayed.

The NABU claims they didn’t want to spend too much money on this lawsuit. However, money problems may not be the root of why they made the decision they did. The Berlin Brandenberg Higher Administrative Court didn’t believe the lawsuit had legal standing. The bottom line here is that if the NABU thought they could win, then they would have kept trying.

Where Tesla was and where this is going

In June, the public and the news outlets didn’t know exactly where this lawsuit would go. The weird thing about this is that the environmental agency's concerns seemed to address things that they believed could happen as opposed to things that actually happened. For example, Tesla was told to stop testing machines in the foundry and paint shop over fears of a coolant accident. There were also concerns about Tesla interfering with a drinking water protection area.

An exact date cannot be pinpointed as of yet, but Tesla is expected to be able to start production before the end of the year. Some sources suggest Tesla could start production as early as October.