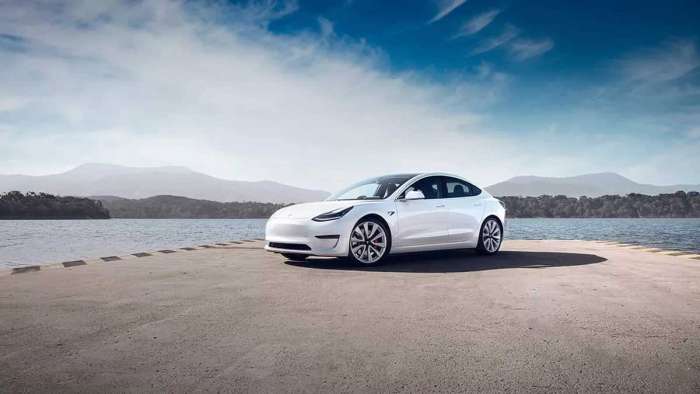 Tesla Is Making Its Move Into India’s Market

Tesla is on the hunt for showrooms in Indian Cities. They have hired an executive that will be spearheading Tesla’s launch into the country.
Advertisement

There are three showrooms planned in the cities of New Delhi, Mumbai, and Bengalaru. These showrooms are slated to be on properties that are 20,000-30,000 square feet each. According to many sources, real estate is expensive and scarce in these major cities. Tesla is focusing on placing the showrooms in areas where they will be able to sell to wealthier customers. Tesla will reportedly be modifying the showrooms slightly for India, but it’s unclear exactly how they will go about that. Tesla’s showrooms will likely give consumers in India the interactive experience their showrooms usually provide.

Manuj Khurana is the executive that Tesla decided to hire. Khurana has a lot of experience with EV’s. He founded NewMo back in 2018. In his role at NewMo and in his past jobs, Khurana has helped to find opportunities in the Indian EV market that pave the way for growth. Khurana was also on a government panel on the future on transportation with Prime Minister Narenda Modi.

India’s market is a tough one

It is hard to get a sense of how large the market is in India. This is a country of more than 1.3 billion people, but 60% of its citizens live below the poverty line. However, some of India’s rural residents are moving up the economic ladder which could possibly help Tesla. Tesla does have a potential clientele in India’s metro areas, but Tesla must sell those urban residents on their product. More importantly, India only sold 5,000 EV’s last year. This pales in comparison to China’s 1.25 million EV’s sold. There is also a lack of charging infrastructure in India. That is a problem that Tesla could solve in a short period of time, but they first have to dip their toe into the market and see how many units will sell per quarter and/or per year.

Tesla will probably import their cars at first. If that goes well, then Tesla could start to scale up production of their vehicles. There is a new factory that is planned to be constructed in Karnataka, India. The news on the plans for this factory broke almost two months ago. Manufacturing cars in China that will be sold within India’s market will help Tesla cut their production costs.

What Elon Musk could be thinking

Musk tweeted back in October that Tesla had plans to expand into India for 2021. Musk must see some potential in this market despite its paltry sales figures for EV’s. Musk is at a point is his career where he has done so much, and he has done it in markets where EV’s were already gaining momentum, so the ground was fertile enough for Tesla to come onto the scene. This appears to be a long-term project with delayed gratification. It would bode well for Tesla if the Indian market starts to emerge while China becomes even more of a factor in the coming years.