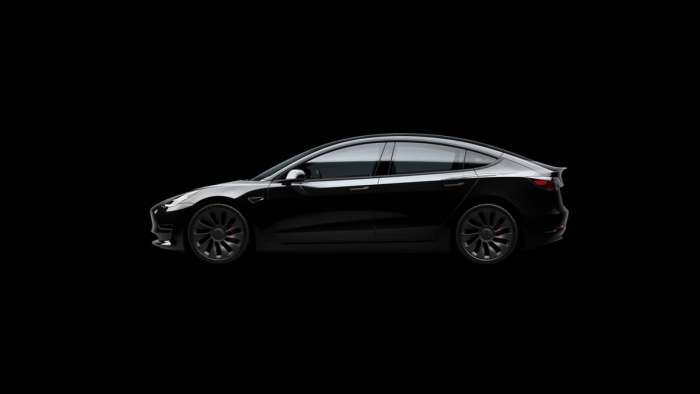 Tesla insurance is now live, so users finally have the chance to see how Tesla Insurance will really work.
Advertisement

Tesla Insurance has been talked about for months, but the product has now been released to Tesla drivers in Texas. This product is only available in Texas at the moment, but it is expected to debut in more areas at some point.

Since Tesla Insurance has now made its debut, it is more clear what features will be a part of the program.

The most important thing to note about Tesla Insurance is that it tracks and records someone’s driving behavior in real time. This is revolutionary because it gives a much more accurate picture of the driving ability of a given individual. Any driver could catch a bad break when involved in an accident that may or may not be their own fault. As a result, the wreck could raise a driver’s insurance rates by a lot.

Tesla Insurance tracks driving behavior and then compiles the data into a safety score. The safety score is made up of five categories:

A higher safety score will result in lower insurance rates. Tesla has admitted that the safety score system still needs to be refined before it becomes fully entrenched in the insurance program.

Downsides to this program

Drivers may feel they are being unfairly graded on their driving, and that their rates are higher than they should be. The safety score system also may be overlooking certain aspects of what makes a good driver.

One potential upside would be if moving violations were able to be recorded. This would help weed out red light runners which are deadly out on the road. Tesla Insurance is also expected to be a lot cheaper than the rates traditional insurance companies offer. The program would ultimately help incentivize people to drive with more caution which is a good thing.

LG's New EV Battery Plant Is a Welcome News for Tesla
Tesla Giga Berlin's New Hurdle: It's Not Only the Gov't, but Now Tesla Itself
END_OF_DOCUMENT_TOKEN_TO_BE_REPLACED