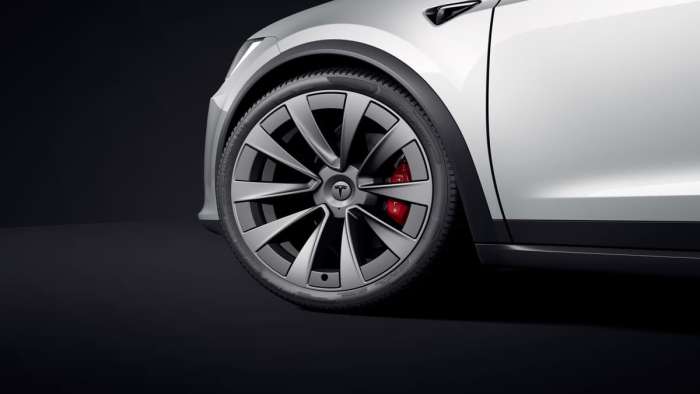 There is a new Suntek ceramic style PPF shield that can protect a Tesla from various weather elements and other debris. Protecting cars from the weather has been something that some car manufactures are much better at than others.
Advertisement

Tesla is now able to have drivers be more comfortable driving in extreme weather. Many Tesla drivers live in warm climates that can bring extreme heat, hurricanes, or earthquakes. This makes it important to drive a car that doesn’t have a paint coating that chips easily. With a Tesla, this can now be taken a step further by making the paint more resilient.

What Suntek is able to make

Suntek is able to make wraps that will help a vehicle fare better against damage it can accrue from driving in various climates and/or weather events. Suntek can also be helpful against rocks and sand hitting the vehicle.

How Suntek is successful

Suntek has a list of PPF approved dealers on their website which consist of glass tinting shops, custom car shops, and places that specialize in wrapping cars. They are able to offer a 12-year warranty as well.

Suntek is successful because the products are proven to work. The cars are made to be resistant in the face of environmental obstacles. Suntek is said to use Eastern TetrashieldTM which is a technology that can help build up even more resistance to debris.

Another thing Suntek is able to do is make a good hydrophobic finish. This helps the Tesla to retain its sleek appearance for as long as possible. It also can help keep dirt off.

Why Suntek is good for Tesla

Suntek’s paint protection shield looks good on a Tesla. It doesn’t diminish from the vehicle’s appearance. In fact, it gives the vehicle even more of a sparkle when it comes to the coating of paint. It would probably be hard for the average person to see that the paint protection has been added unless you put a vehicle without it next to a vehicle that had it.