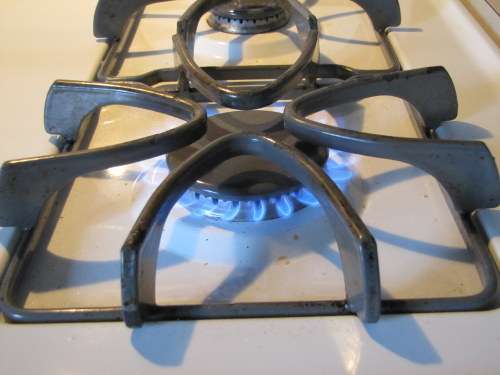 Will the EPA and NHTSA's proposed rules usher America into the age of natural gas?

The EPA and NHTSA, on behalf of the Department of Transportation (DOT), are each proposing rules to establish a comprehensive, heavy duty national program that will reduce greenhouse gas emissions and increase fuel efficiency. At first it appears on-road heavy duty vehicles, but may extend to lighter trucks as well.
Advertisement

Natural gas can do a lot more than just cook our food, heater our homes and power electrical generators.

Truth is, these latest proposals are in direct response to President Barack Obama’s directive in May, 2010 to the two agencies to propose specific rules which will produce a new generation of clean vehicles.

According to the summary via the 306 page PDF at http://edocket.access.gpo.gov/2010/pdf/2010-28120.pdf , NHTSA would contribute fuel consumption standards and EPA would back it with new carbon dioxide (CO2) standards.

The EPA’s proposed greenhouse gas emission standards would come under the Clean Air Act and begin in model year 2014. NHTSA’s proposed fuel consumption would fall under the Energy Independence and Security Act of 2007. Those would be voluntary for model years 2014 and 2015, but become mandatory for the 2016 model year.

The government report reveals these joint rules would affect companies that manufacture, sell or import into the United States, new heavy-duty engines and a new class of trucks, including combination tractors, school and transit buses, vocational vehicles such as utility service trucks, and (get this) ¾-ton and 1-ton pickup trucks and vans.

According to NGV Global , there are currently more than 12 million natural gas vehicles operating around the world every day. So, nat-gas is not new, just in America as a transport fuel. Even Armenia is ahead of America in this area. See article by Armen Hareyan: Armenia Leads Way

If you’ve been watching the news or investing programs like I do, then you would know that T. Boone Pickens is betting heavily on natural gas replacing gasoline and diesel for heavy trucks in America. Perhaps his time has come with these recent announcements.

His own plan, revealed on the pickensplan media page , shows how America’s own gas reserves can provide more energy than all the oil left in Saudi Arabia.

As a practicing day and futures trader, I’m well aware of the spikes and troughs that occur in the energy markets. Fact is, natural gas is super cheap right now, and oil is way under $100 per barrel; and that’s why nobody seems to be paying attention. Yet, a single ship blocking the Straits of Hormuz near Iran could make crude oil prices pop like a shaken soda bottle. Then we will have wished we moved a little faster on natural gas.