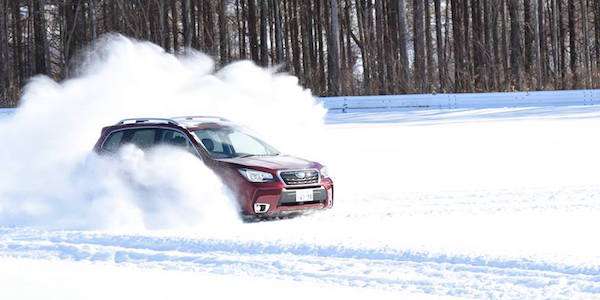 Subaru created a niche market 44 years ago with their all-wheel-drive Leone. Today FHI announced they reached a big milestone.
Advertisement 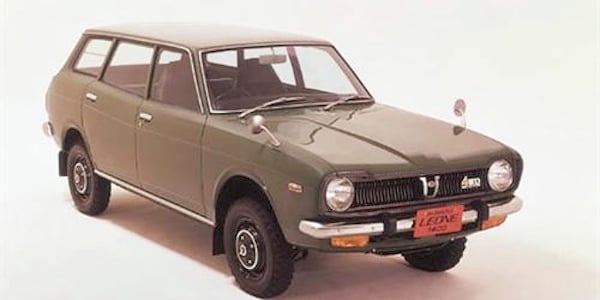 No-one knew in 1972 what Subaru’s Leone 4WD Estate Van would lead to. The AWD Leone created a niche market that continues today around the globe with the all-wheel-drive 2016 Forester SUV, Outback wagon, Crosstrek crossover, Legacy sedan, Impreza compact and WRX and WRX STI performance models. Subaru will introduce a new all-wheel-drive 3-Row crossover for the North American market in 2018.

Subaru doesn’t adapt AWD components to a front- or rear-wheel drive vehicle, they develop all their multi-use vehicles around Symmetrical All-Wheel Drive. Many automakers adapt their AWD system to fit a front-drive configuration and thus they function passively, transferring torque away from the main drive wheels only when they slip. The competition equipped with such systems essentially operate in two-wheel drive when there is no slippage. They can be better than front-drive car, but don’t provide the “full-time” benefits and road handling ability that a true full-time All-Wheel Drive system like Subaru. You can read the full story about the system here. 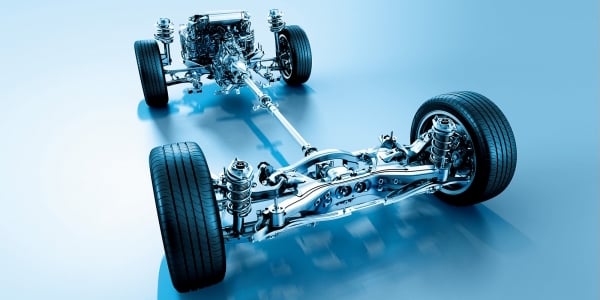 Subaru says last year, their all-wheel-drive vehicles accounted for 98 percent of sales around the globe. The only car in their lineup without AWD is the rear-drive BRZ sports coupe. All Subaru multi-purpose vehicles come with their Boxer engine design that also differentiates the brand from the crowd. Subaru’s core values of the boxer engine, AWD and safety performance are what keeps the brand popular with consumers in North America, Australia and Europe.

The brand perfected their AWD system on the rally stages around the globe with their Impreza WRX (World Rally Cross) race cars. Today, consumers benefit from that motorsport involvement. When the snow gets deep, you won’t find the 2016 Subaru Forester, Outback and Crosstrek vehicles sitting in the garage. They’ll be heading to the ski slope and probably helping a few stranded cars along the way.