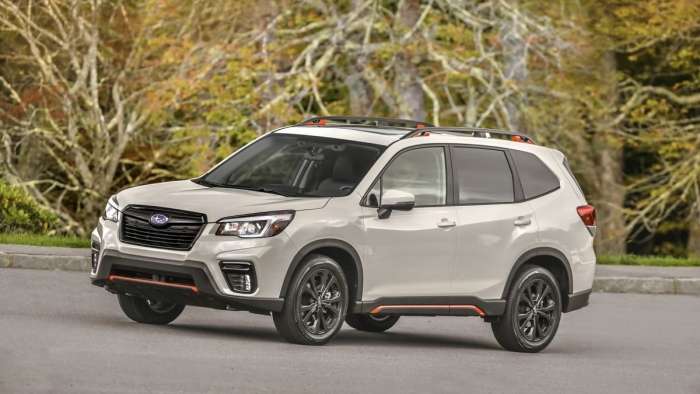 A new investigation into a Takata airbag defect potentially includes certain Subaru vehicles like the Forester, Outback, and Crosstrek. Here is what customers need to know and if your car is included.
Advertisement

Subaru Corporation and Subaru of America were alerted to the investigation, which is not yet public. Subaru has not responded and has not issued a new recall alert yet. 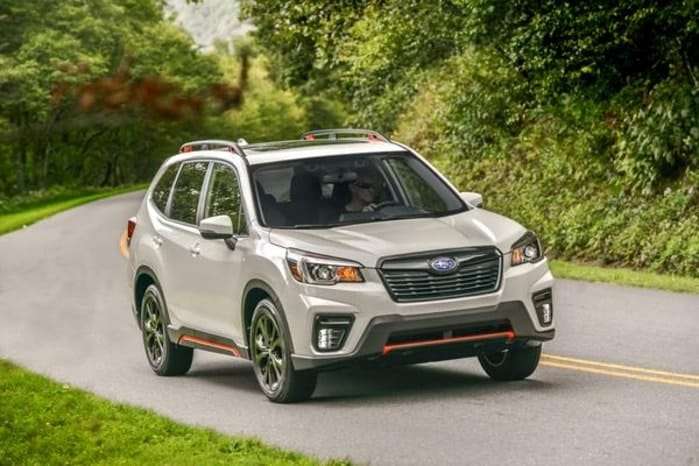 The 30 million vehicles include both vehicles that had the inflators installed when they were manufactured and some inflators used in prior recall repairs, the NHTSA said in the document, according to a report from Automotive News.

The Automotive News report says more than 290 U.S. injuries are tied to faulty Takata inflators and at least 27 deaths worldwide. There have been 17 U.S. deaths reported in Honda vehicles, two in Ford vehicles and one in a BMW vehicle since 2009. There have been no reported deaths or injuries in any Subaru vehicle. 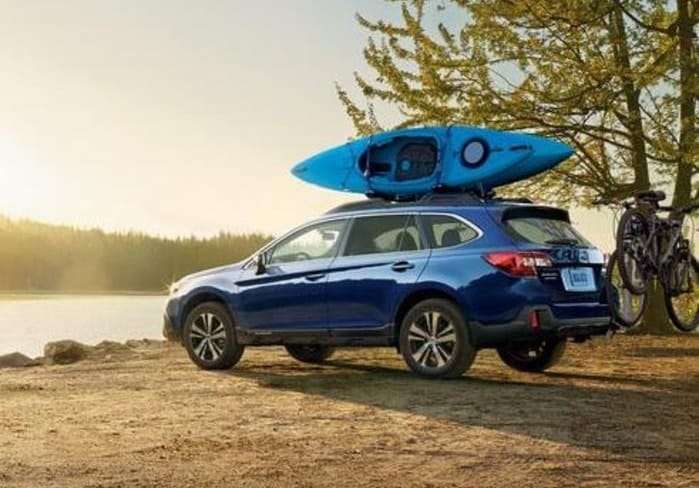 What Subaru owners should know about the Takata airbag recall

All Subaru vehicles recalled to date

How do I know if my Subaru has been recalled?

Subaru has issued a recall for all Subaru models equipped with the defective Takata airbags. Subaru has notified all owners with open recalls to schedule repair service at their local Subaru retailer free of charge. Because the recall is massive, parts may not be available for your vehicle. Subaru is working with all available airbag manufacturers to increase the supply of proper replacement inflators soon. 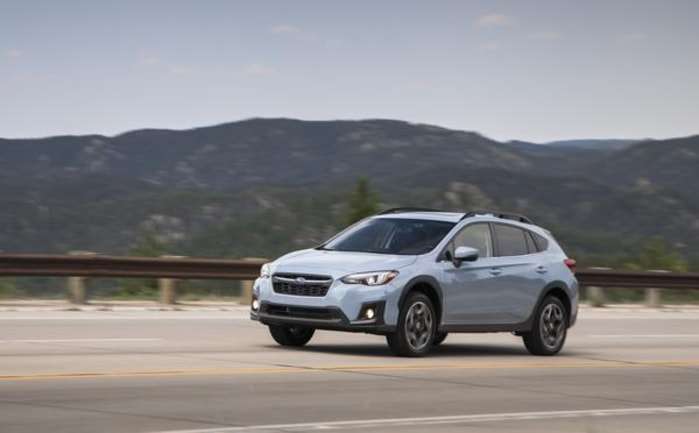 The NHTSA urges Subaru owners to take a few simple steps to protect themselves and others from this severe threat to safety. The Subaru recall is only related to the passenger-side front airbag in certain Subaru vehicles. It does not affect driver-side front airbags, which were not equipped with Takata inflators. Therefore, if your car requires an airbag replacement, Subaru and the NHTSA recommend that occupants not use the front passenger seat until the repair is performed.

How can I check if my Subaru has an open recall?

Subaru owners may contact Subaru customer service at 844-373-6614. There are three recall numbers for this issue: TKA-20, TKB-20, and TKC-20. To see if your Subaru Forester, Outback, Impreza, Legacy, WRX, WRX STI, Tribeca, or Baja has an open recall, use the VIN Lookup Tool. Subaru encourages owners to re-check every three months for updates.

The new NHTSA investigation could potentially include some 2001 through 2019 Subaru Forester, Outback, Crosstrek, Ascent, and other Subaru models. Subaru has not issued a new recall yet. Torque News via Subaru Report will bring any further information involving a new Subaru Takata airbag recall.

You Might Also Like: Is Subaru's Wilderness AWD The Best? Here's Why It Stands Out From The Pack