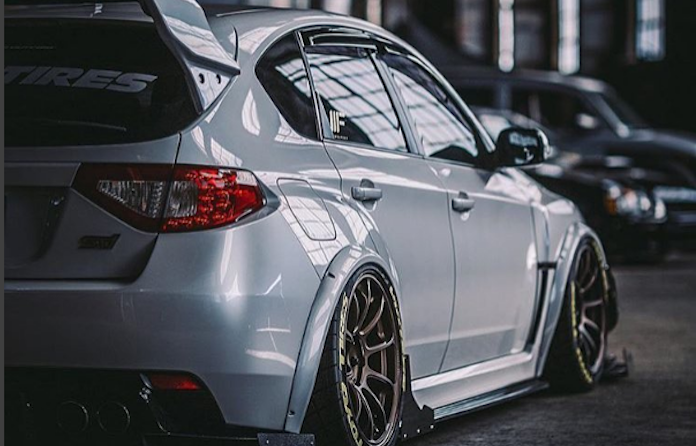 Will the ‘Baby Driver” Sequel include a Subaru WRX? Here’s the WRX/STI you want to see.
Advertisement

The new action film ‘Baby Driver’ from Sony and Writer and Director Edgar Wright is still in theaters, but a sequel is already being talked about. There’s one Subaru WRX you want to see if there is a Baby Driver 2.

Would Subaru fans want to see the new-generation 2018 Subaru WRX or even a new WRX STI get the nod for the next film? Filmmakers did use an STI for the current movie, but removed the wing on the faster model. The Subaru WRX in the film is a 2006 model, and it was believable the young Baby Driver star Ansel Elgort would own an older seemingly stock variant.

What Subaru fans really want to see is a fully modified WRX or WRX STI with plenty of performance upgrades. They want to hear the rumble of the FA20 2.0-liter turbo engine or a EJ25 2.5-liter boxer with a sweet exhaust note. Crank up the sound in the theater when Elgort who plays the title character “Baby”, a getaway driver for his mob boss, outruns the cops again in a fully-modified WRX or STI. 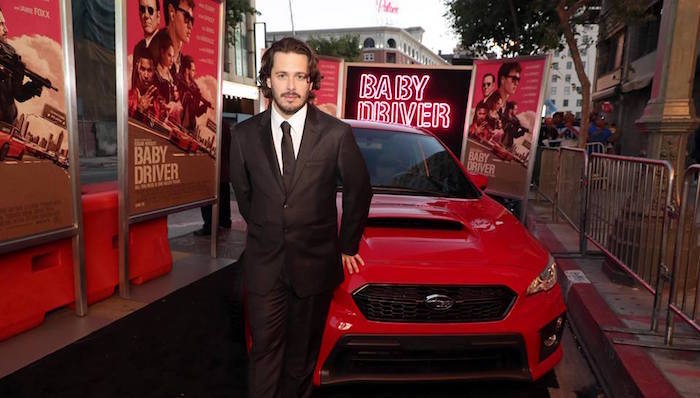 In an interview with CinemaBlend, Edgar Wright says he’s already been asked about a sequel and he’s open to the idea of producing Baby Driver 2. Wright says, “The studio have asked me to think about writing a sequel and it is one of the ones that I might do a sequel to because I think there's somewhere more to go with it in terms of the characters. Baby has got to a new place.’

The big question Subaru fans have is, will there be another Subaru WRX in the next Baby Driver film? They can only hope so, as it’s the perfect vehicle for a quick get-away from the cops with its rally-bred performance engine and suspension. They used three different variants to shoot the scenes in the current movie, so it’s not as easy as buying a new 2018 WRX sedan off the showroom floor and throwing it on the movie set.

Writer and Director Edgar Wright says there’s a good shot he’ll make a sequel to ‘Baby Driver’. “Car chases are as painstaking to make as they are fun to watch,” he said. “But I’d do more. Action and music, it’s all my passions in one movie.”

Subaru fans hope filmmaker Edgar Wright agrees to make Baby Driver 2 and uses another WRX sedan or maybe a 5-door hatch in the sequel, but this time make it a fully custom ride. It would make a great scene with Elgort and waitress girlfriend Debora (Lily James) riding in a custom-built STI hatch with some Barry White in the background. Stay tuned.

Reader Poll: What Subaru or other car do you want to see if there's a BD 2?