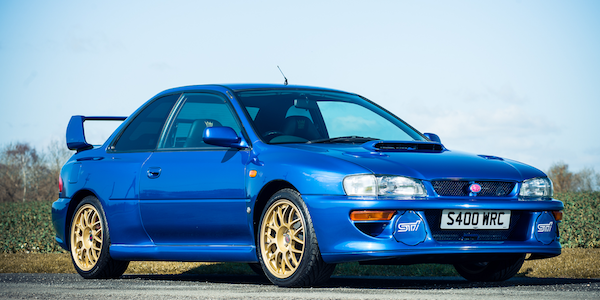 A 1998 Subaru Impreza 22B STi goes up for sale next month. How rare is it?
Advertisement

If you ever wanted to own one of the most iconic Subarus ever built, now is your chance. An ultra-rare 1998 Subaru Impreza 22B STi will be on the auction block at Silverstone Auctions next month. Why is it such an icon?

This was the Halo STI that started it all for Subaru. It was built for Subaru's 40th anniversary as well to celebrate the third consecutive manufacturers' title for the brand in the FIA World Rally Championship (WRC).

This Subaru Impreza 22B STI is one of the rarest and most sought after Subarus of all-time. Only 424 were produced and it’s not known how many are still around. They were snapped up by enthusiasts in just 24 hours. The vehicle was only sold online for a limited time and sold only for the Japan market. This was the first Impreza to get flared fenders and an adjustable STI wing on the rear deck. 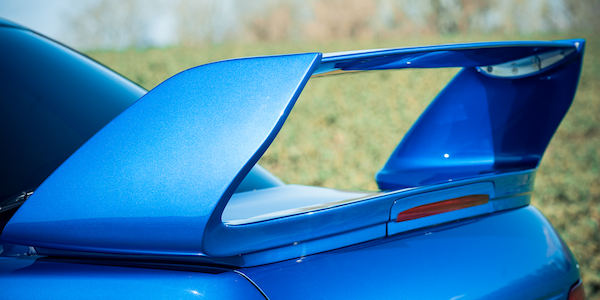 The 22B-STi came with a 2.2-liter turbocharged Boxer engine and it was unique. It had a closed-deck design with a different block than the existing Subaru 2.2-liter engines. It also featured high-performance heads that allowed for better flow and had higher turbo boost for better performance. It came with more horsepower than previous Subaru 2.2-liter powerplants. 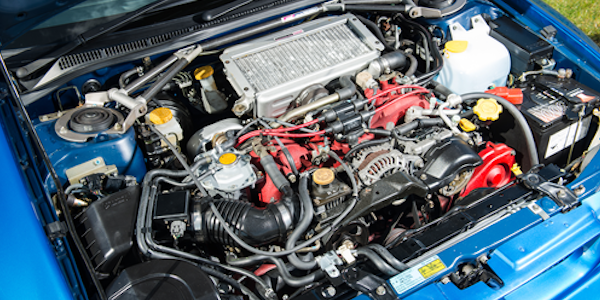 This 1998 Impreza STi featured the DNA that we see in all STI cars that are produced by Subaru. It came in one color, WR Blue, patterned after the same color as the 555 rally car, and it came with gold BBS wheels. 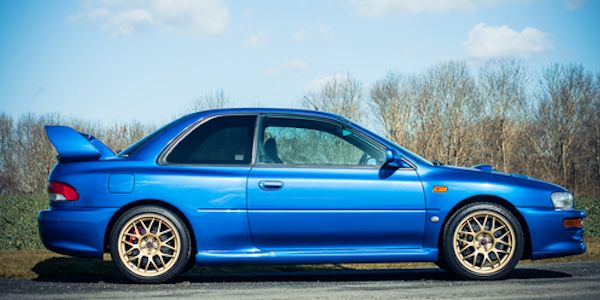 This car, is number 307 of 424 cars built, and was originally sold to the legendary boxer Prince Naseem Hamed who is still the only registered owner. The headrests feature his unique logo and name. The car has only 2,500 miles on the clock and just received a full service (including belts) at specialists, Roger Clark Motorsport of Leicestershire, in December 2015. The special number plate featuring “WRC” is also included in the sale of this Lot. 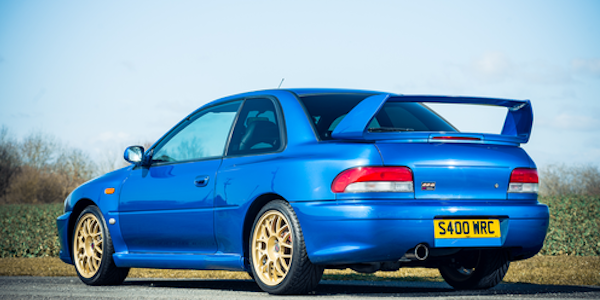