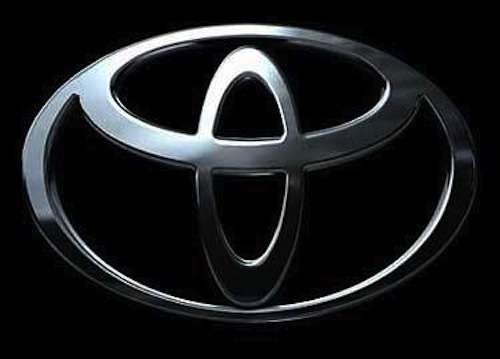 Several Australian Toyota dealers have been ordered to refund $635,860 after being found guilty of overcharging customers on their consumer credit insurance premiums.
Advertisement

The reasoning behind the overcharging was that employees at the Toyota dealerships profited from selling consumers a commercial policy as opposed to a consumer policy, because they received a hefty commission. In fact, Toyota personnel involved received up to a 50 percent commission of the policy premium. Car dealers are not allowed to receive over 20 percent in commission on CCI policies, according to the National Credit Code.

“The Toyota motor vehicle dealerships concerned received up to 2.5 times more commission from the insurer for the sale of the credit insurance policies, than they were entitled to receive for CCI under the Code. Where this occurs, the Code provides that the consumer is entitled to recover the whole of the commission,” said Peter Kell, Commissioner of the Australian Securities and Investments Commission.

Kell went on to describe the refund process as follows: “ASIC has worked to ensure the commissions were recovered, the overcharged premiums were refunded and that Toyota Finance has refunded any interest associated with financing the higher premiums.”

Aioi Nissay Dowa Insurance Co. originally discovered the problem and reported it to ASIC. Toyota Finance then reviewed the issue at the behest of ASIC. ASIC acknowledges that Toyota Finance and the insurers were cooperative during the investigation and refund process.

Aside from refunding consumers they money they were due, Toyota Finance has vowed to employ a new compliance program and stricter procedures to prevent the likelihood of a similar infraction in the future. Presently, all customer affected have been refunded.