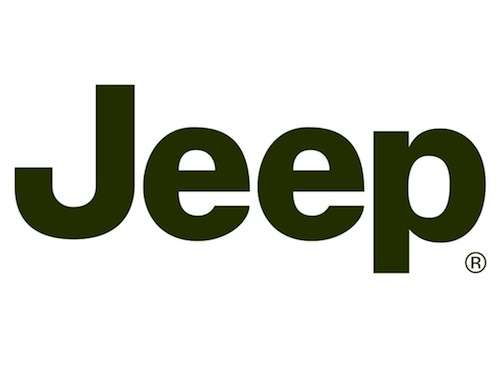 One day after Burger King's Twitter account was compromised, Jeep fell victim to hackers claiming that the automaker had been purchased by Cadillac.
Advertisement

For a brief moment on Tuesday, followers of Jeep’s Twitter account might have been under the impression that the iconic brand had been sold to General Motors thanks to a group of hackers. Earlier today, hackers gained access to Jeep’s Twitter page, replacing its logo with a Cadillac emblem and posted a message stating that Jeep had been sold to General Motors Co.’s luxury division.

Aside from re-branding Jeep, the hackers posted several malicious posts including one accusing Jeep executives of drug use. Hackers also posted a message stating that rapper 50 Cent would never ride in Jeep, which is a reference the lyric: “backseat of my Jeep” found in his song “Get In My Car.”

Chrysler regained control of its Twitter feed by 3 p.m. The automaker thanked its followers for reporting the attack. “Thanks for all the heads up on one of our brand accounts. The team is on it. It’s good so many of you have our back!” tweeted Chrysler.

A Twitter feed for the hacktivist group known as Anonymous has claimed responsibility for incident, but this cannot be confirmed since the group does not have an official spokesperson.

Although Anonymous’ association is not certain, one thing is for sure: GM had nothing to do with the cyberattack. “Hi Twitterverse! @Cadillac is not involved with the @Jeep hack,” tweeted Cadillac spokeswoman Jordana Strosberg.

Tuesday’s attack marks the second time Chrysler Twitter has been compromised. In 2011, Chrysler received some unwanted social media attention when someone with access to the official Chrysler Twitter account dropped the F-bomb. “I find it ironic that Detroit is known as the #motorcity and yet no one here knows how to f**king drive,” read the tweet. The automaker quickly apologized for the tweet, claiming that their account had been hacked.