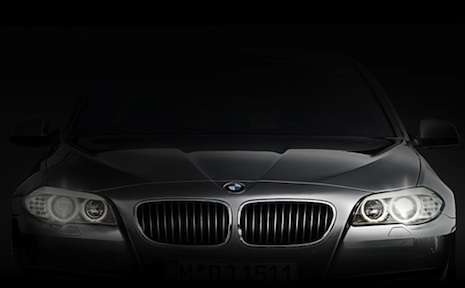 The National Highway Traffic Safety Administration (NHTSA) announced today that BMW of North America has agreed to pay $3 million in civil penalties, because they failed to notify government regulators of safety issues in a timely fashion. Federal law states that automakers must notify the NHTSA of safety defects within five business days, which BMW failed to do.

The NHTSA describes the process as follows:

“The manufacturer must file a public report describing the safety-related defect or noncompliance with a Federal motor vehicle safety standard, the involved vehicle/equipment population, the major events that resulted in the recall determination, a description of the remedy, and a schedule for the recall.”

The NHTSA discovered BMW’s violations while examining the company’s 16 recalls issued in 2010. NHTSA’s Recall Management Division Report found that BMW was unable to supply the government with proper compliance testing dates, remedy plans, population figures and detailed chronologies in regard to the recalls. The most damaging evidence against BMW was that the it took the automaker an average of 30 days to report safety defects according to the NHTSA. The investigation included recalls affecting BMW manufactured cars and motorcycles.

Aside from the $3 million settlement, BMW and its parent company Bayerische Motoren Werke AG, agreed to conduct changes to their recall decision-making process to safeguard against future noncompliance. BMW must also agree to have more direct involvement with their parent company with relation to the recall process. Lastly, BMW must bear the plaintiff’s attorneys’ fees, cost and expenses. All fines will be paid to the Treasury Department’s General Fund.

The NHTSA penalty against BMW is the first such case since 2010 when Toyota was fined $48.8 million for similar infractions. Like BMW, Toyota was found guilty of not promptly reporting safety defects and recalls. Toyota was first ordered to pay $16.4 million in April 2010, then an additional $32.4 million in December of that same year. The penalties incurred by Toyota were the maximum allowed under federal law.

Visit NHTSA.gov to view BMW’s settlement agreement and a summary of the 16 recalls.

For Some Former Daimler Managers Daimler Is Authority, While Tesla Is Like a Startup
How Daimler Unintentionally Subsidizes Tesla Giga Berlin
END_OF_DOCUMENT_TOKEN_TO_BE_REPLACED