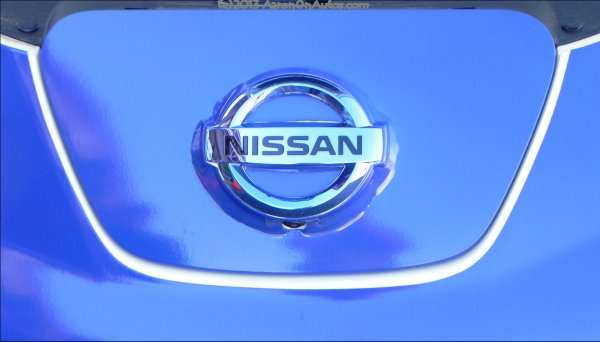 Nissan, Infiniti both report sales up in January despite weather slump

Despite the impact the hard weather had on automotive sales nationally in January, both Nissan and Infiniti are reporting record sales and increases for last month.
Advertisement

Both of Nissan's brands are selling well in the United States, according to the most recent sales report from the company. The January 2014 sales totals show growth for both brands, despite the impacts the harsh winter weather had nationally, causing overall automotive sales to slump.

January 2014 total sales for Nissan Group were 90,470 units, up 11.8 percent over January 2013. Big increases were seen in key models such as the Rogue, LEAF, and Frontier. January sales records were set in Nissan for several models as well.

The Rogue crossover, new for 2014, saw 13,831 deliveries in January, up 54.5 percent over last year, and marked the crossover's second full month of sales. The Rogue is now a product of Nissan's Smyrna, Tennessee plant.

The best-selling electric Nissan LEAF set a new January sales record with an uptick of 92.6 percent to 1,252 units for the month. The Nissan Altima saw an increase of 4.9 percent January-on-January.

The Frontier pickup truck saw huge gains, at 87.9 percent versus last January, moving 4,931 units for the month. The little Juke, a key newcomer in Nissan's lineup, set a January record of 3,442 units, up 45.8 percent over January 2013.

Overall, the Nissan brands saw good gains over 2013 and have had record sales figures for 10 of the past 11 months.