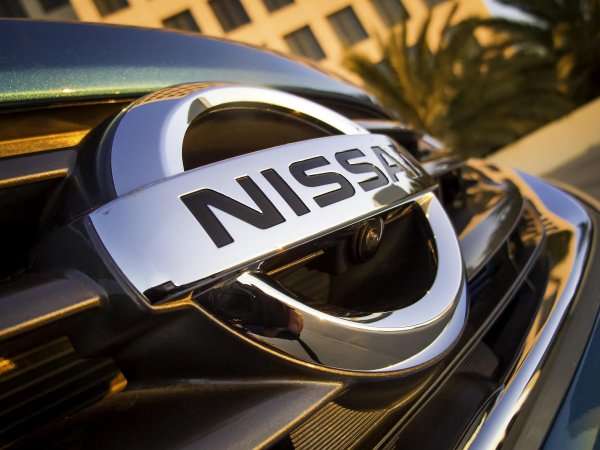 In nearly all Nissan markets, production numbers were up significantly from the same period last year. U.S. production was up nearly 73% - find out why.
Advertisement

In nearly every market, production levels at Nissan were up year-on-year. A six-month analysis of production totals for the April-September 2013 versus the same period in 2012 shows that Nissan has been increasing its production capacity and turnout dramatically.

Globally, production for Nissan is down half a percentage point for the past six months compared to the six months before it, but most of that loss was due to production declines in Japan - which fell 10.2% due to slower sales and retooling of several facilities. Japanese exports to other markets were also down, with a decrease of 1.1% in the North American market continuing a slow downward trend of exports from Japan to the U.S. and Canada as production is moved to regional facilities here.

Removing Japan from the equation shows global production up by 2.4 percent year-on-year in the same six months. Most of that increase was in the U.S., which boosted production by 24.4 percent, but other markets such as Mexico, China, and Spain, saw production increases of 2.5-3.8 percent each while production in the U.K. increased by 1.3 percent. Other regions where Nissan is a smaller operator still saw upticks of 3.6 percent overall.

The massive 24.4% production increase in the United States, year-on-year, was for two reasons:

In addition, sales for the period were up slightly over last year, with the high number of new designs and model refreshes across the Nissan model lineup accounting for a sales boost in the U.S. which was roughly equal to the sales increases seen in Europe, Mexico, and China. Sales in Japan were up despite vehicle registrations dropping, with mini vehicles leading the charge there.

Overall, we can see that Nissan is continuing to grow globally and is significantly increasing its U.S. production capacities and capabilities in Nissan's quest to streamline operations and localize production.