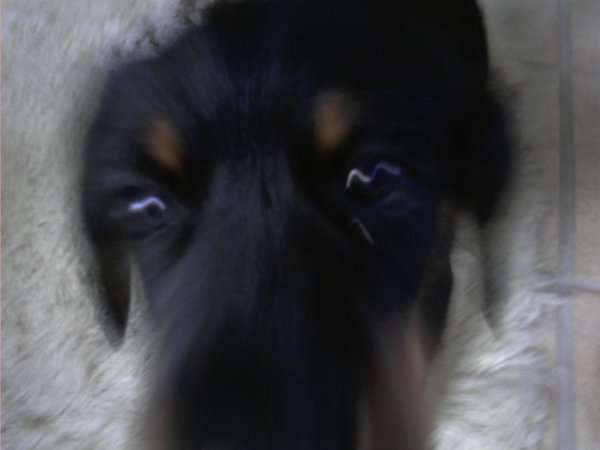 EXCLUSIVE: Mazda donates $15,000 to save animals stranded in the Colorado flooding

The Colorado floods have devastated the area and to help, Mazda has donated $35,000 in relief effort funding, $15,000 of which will go to the Humane Society of Boulder Valley to help save stranded and lost pets. We talk to some of the Colorado residents who welcome this unique gift.
Advertisement

The cleanup efforts in Colorado are underway, after record rainfall and flooding hit the areas around Boulder and Longmont, towns north of Denver. The flooding has displaced thousands of people from their homes, caused billions in property damage, and separated a lot of people from their loved ones. Some of those loved ones have four legs and fur.

Mazda wishes to do its part and has donated $25,000 to the American Red Cross for its relief efforts in Colorado. In addition, and as a unique gesture, the company has also donated $15,000 in relief funds to the Humane Society of Boulder Valley. That money will help the HSBV care for and rescue displaced, stranded, and injured pets found in flood-affected areas. The community-supported, open-door facility in Boulder Valley cares for more than 9,000 animals a year.

Torque News spoke with some of those who live in the flooded areas of Longmont and Boulder about Mazda's donation and what it means to them and their separated families.

Nancy Pratte of Fort Collins says that she just found her lost cat yesterday, thanks to coordination efforts between rescue workers and the HSBV. "When we evacuated, Ferdinand [the cat] jumped out of my arms as I tried to put him in his carrier and he ran and kept running. We could not catch him so we had to leave him behind. I thought for sure he was dead, but we got a call from the Humane Society saying they found a cat with a chip registered to us. It was him!"

This is just one of many heart-warming stories happening right now in Colorado. In Loveland, Dan Boster was still looking for his lost dog, a mixed-breed malamute, who escaped from her dog run when the flooding started and before his family left for higher ground. "The Hume people say that dogs usually run instinctively towards high ground," he said. "She is prob'ly in the mountains, west. I hope she's OK." Two hours after our interview, Boster sent me a text message to say they'd found Mitsy, his dog, in the foothills and he was going to get her.

The story was repeated many times. When talking with a friend here in Wyoming who has family in the Boulder area, he immediately called them to tell them about Mazda's gift. "They will be glad to hear this," he says. His sister-in-law works for the HSBV as a veterinary tech and had told him a few days before that their budget was stretched well past its limits.

This is a great gesture from Mazda as the cleanup from this massive flood commences.