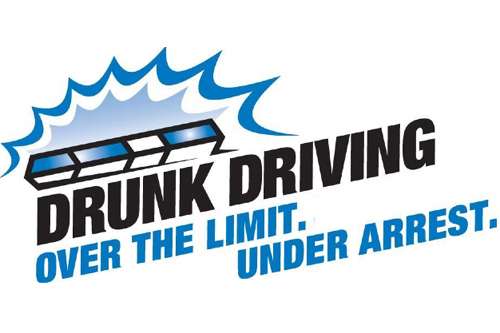 Three things can be done to stop teen drunk driving

Teen drunk driving by their own admission is high during New Year's evening but here are 3 things parents and teens can to to stop teenage drunk driving.
Advertisement

A study by Liberty Mutual Insurance and SADD (Students Against Destructive Decisions) shows an interesting yet cautionary anomaly: teens believe New Year's Eve is the most dangerous time of year to drive, yet it also is the holiday or event when teens most frequently drive under the influence of alcohol or other drugs.

According to the survey of nearly 2,300 eleventh and twelfth graders, when teen drivers were asked about how dangerous they feel certain events are for driving and the likelihood of driving under the influence of alcohol or drugs on one of these events, New Year's Eve topped both lists.

The distressing thing about teen's driving drunk on New Year's Eve is most states have zero tolerance for blood alcohol content in a teen driver. Even having one beer and getting behind the wheel makes a teen a drunk driver.

What's interesting about the study is the effect of peer pressure but now how you think. It's not peer pressure to drink. It's peer pressure not to drive. The large majority of teen drivers say that they would stop driving under the influence of alcohol (94 percent) or marijuana (90 percent) if asked by a passenger. Interestingly, teen passengers say they would be significantly more likely to ask a peer to stop driving after drinking than after using marijuana (87 percent vs. 72 percent), and female passengers are more likely to speak up against either driving behavior than boys (90 percent vs. 83 percent for alcohol; 78 percent vs. 65 percent for marijuana).

"Prior to New Year's Eve, parents need to have a conversation with their teen drivers about the dangers of driving under the influence of drugs and alcohol and fatigue as well as how to be a good driver and a good passenger," said Dave Melton, a driving safety expert with Liberty Mutual and managing director of global safety. "Teens also need to be prepared for dangerous behaviors of other drivers who will be impaired on New Year's Eve. Having this important conversation provides an opportunity for parents to share their concerns and determine rules and consequences that help their teen driver make healthy, safe choices for themselves and their friends, so they don't become another headline."

Liberty Mutual Insurance and SADD commissioned ORC International, an InfoGroup Company, to conduct a qualitative and quantitative study to measure teen driving attitudes and behaviors. The study was initiated with a series of four focus groups held in Harrisburg, Pa., and San Francisco, Calif., in October 2010, followed by a survey of 2,294 teens in eleventh and twelfth grades from 28 recruited high schools across the country in January 2011. Overall findings for the study can be interpreted with a 95 percent confidence interval with an error margin of +/- 2.02 percent.