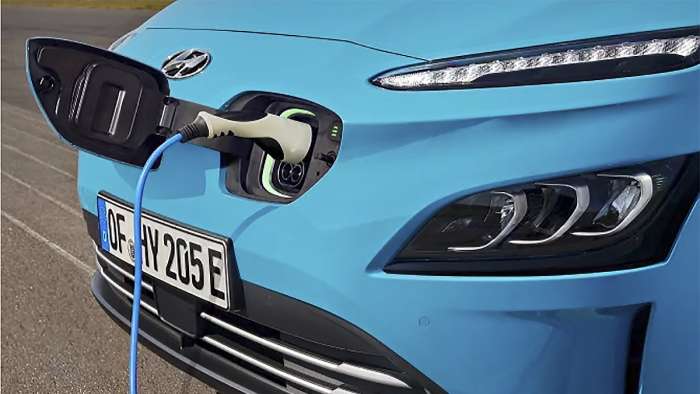 Hyundai has sold its last gas-only engine vehicle in Norway, pointing the way to the future electrification of its fleet in Europe and around the world. Is it the right step?
Advertisement

Hyundai is ending 2020 by stopping the sale of gas and diesel engines in Norway. It’s not a huge market for the Korean automaker but it points to the company’s global plans to be a major player in electric vehicles and step away from fossil-fuel vehicles.

The website BilNorge.no reports Hyundai Motor Norway sold its latest pure fossil car in Norway. From now on, only a fully electrified and rechargeable model range applies. [Google Translate seems to do a good job with translating the site into English by the way.]

As mentioned, Norway is not a huge market for Hyundai. As of mid-December, it has sold about 7,300 new vehicles in the Nordic country. For perspective, Hyundai sold over 9,300 Tucsons in the US in November alone.

Yet apparently it’s serving as a test market for a much larger plan for Hyundai. It’s on the record as saying it plans to sell 560,000 EVs globally per year by 2025. The company expects to introduce more than 12 BEV models, including BEVs built upon E-GMP, Hyundai’s dedicated platform for EVs. 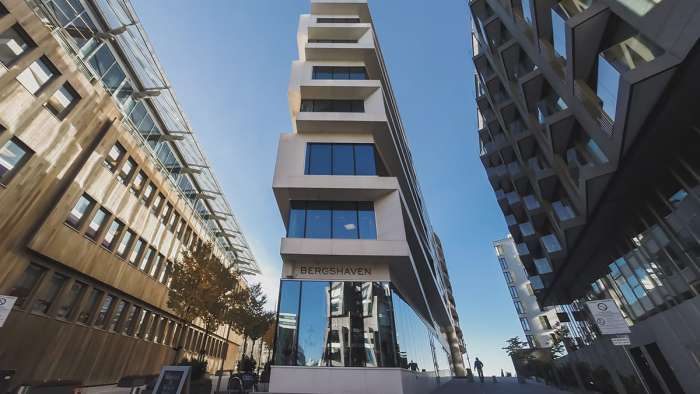 “We are now at a key crossroads for Hyundai in Norway, where in just a few months we will launch a number of attractive and important models. In the brand-new Tucson and Santa Fe, we now get two rechargeable SUVs that are absolutely perfect for the Norwegian market, and in addition, the launch of the all-electric family SUV IONIQ 5 is approaching,” Hyundai Motor Norway CEO Thomas Rosvold told BilNorge.

The article said in a few months, Hyundai will have a completely updated, rechargeable and fully electrified product range that is tailored to the Norwegian market. Hyundai's price lists have already been updated, and all fossil models have been cut.

By the way, if you’re looking for something to binge, there’s an interesting Netflix drama out of Norway called “Occupied” that deals with a fictional world where the country that serves as Europe’s oil supply shuts off the spigots as part of a greater green initiative. The ensuring global crisis that creates leads to Russia occupying Norway (hence the title). Hyundais and Kias figure into the plot coincidentally. Check out the trailer below.

What do you think? Is Hyundai’s abandonment of internal combustion engines in Norway a mistake? Or is the Norwegian market too insignificant for this move to be meaningful?

Tsingshan's Threat to Tesla: EV Maker Is In Battery Crosshairs
Tesla-Funded Research Reveals One of The Biggest Mysteries of EV Battery
END_OF_DOCUMENT_TOKEN_TO_BE_REPLACED