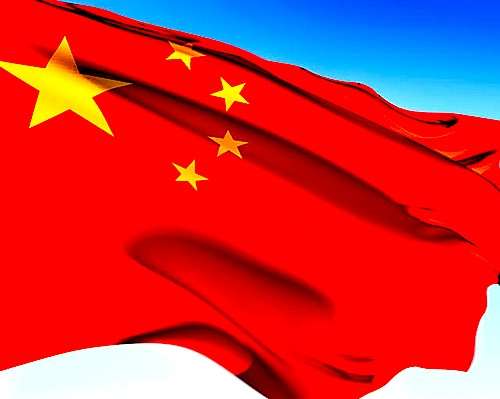 It would be fair to say all eyes are on the Chinese’s exploding automobile market and the country’s aggressive outlook has been tweaked again in order to meet anticipated future demand.
Advertisement

The Middle-Kingdom. China is a unique country and has puzzled experts in the past. As unfathomable it may be at times, a salivating international automobile industry is poised to make its imprint on this new market. But while the country has done a lot to catch up in a very short amount of time, its business projections have not materialized. Sounds familiar? The West hasn’t faired better. It’s all a question of numbers and China is working on it.

China, The Automobile Market Prodigy. The Chinese government has announced by the State Council on Monday that it reviewed its original ambitious goals and is now aiming to produce and sell 500,000 energy efficient and alternative energy vehicles a year by 2015. That’s 3 years away from now and if on target, the country could have 5 million energy efficient vehicles on the road a year by 2020, which gives us 2 million pure electric and plug-in hybrid vehicles. So are these numbers more accurate than the last set?

With generous subsidies to manufacturers and buyers of future generation of greener vehicles, the State Council said the government would invest in core technologies needed to build a strong and globally competitive new-energy vehicle industry. Ultimately, consumers decide regardless of what governments want.

Still the plan sheds light as to how the Chinese government hopes to achieve this in the short-term by emphasizing the development of all-electric, EVs and plug-in hybrid vehicles, PHEVs. Fuel consumption of passenger vehicles will shed 1 liter of fuel consumption by 2015, roughly 39 MPG average. The numbers should further be reduced by more than a liter by 2020, roughly an average of 52 mpg. With a $4.16 billion stimulus package for energy efficient cars, the Chinese certainly looks poised to continue its biggest global car market.

It is crucial for carmakers to act quickly and keep up with the Chinese market. If they don’t, they will quickly become irrelevant and China could be left unchallenged throughout the world. But there are a few problems along the way for both China and the international automobile market and its manufacturers.

We’re Not Out Of The Woods. Despite sometimes optimistic and pessimistic political claims, we’re not out of the economic quagmire plaguing Europe, the US and Asia. While China takes the lion’s share in terms of raw manufacturing, it still lags behind a few years in terms of safety for cars, something that has severely hindered its presence abroad. Mostly, potential buyers still have to buy these alternative energy cars, something they have shied away from, similarly with the West. To be fair, Chinese car manufacturers have come a long way but is it enough to defy the current global economic crisis?

In the end, this year’s US political gridlocked presidential race will finally come to end and let industries move on with more practical daily considerations. While governments love to talk, consumers decide in the end, whether in China or the West. In the meantime, China is taking the opportunity to move quickly and cement its automobile market lead while the West, once more squabbles endlessly on sterile ideologies.