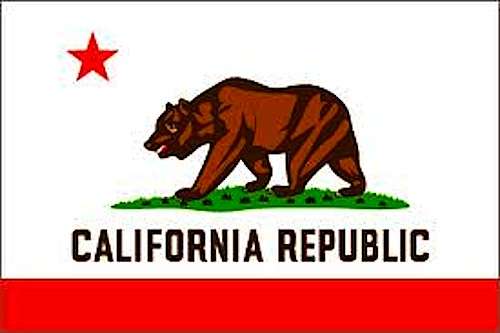 The State of California has moved in closer on legislation making electric cars, EV and plug-in hybrids, PHEV more affordable and easier to use. The bill is on the governor’s desk.
Advertisement

California has led the way for the mass adoption of electric cars and plug-in hybrids. With recent surveys highlighting the daily usage of California’s primary electric cars averaging 26 miles, their recharging at night with little stress to the grid, the latest legislation aims to make these vehicles even more affordable and easier to use daily.

AB 2502. Bill AB 2502 aims for car dealers to include the cost of accelerating the installation of charging stations, meaning facilitating home installation at the time of purchase. The recharge stations are typically used overnight and cost a few thousand dollars. This can be a big obstacle for consumers and the Assembly unanimously passed the bill August 31, 69-0, following a 37-0 Senate vote.

AB 2853. AB 2853 would require the development of a plan to equip state owned parking and park and ride lots with electric charges and alternative fuel infrastructure. This effectively removes many legal barriers and also requires the development of additional policies, such as preferential spaces and discounted parking prices for alternative energy vehicles at state owned spots. It has passed the Legislature earlier this week with a 53-26 Assembly vote, following a 23-13 Senate vote.

Now What? With a strong push to make electric cars and plug-in hybrid vehicle more affordable and easier to live with in the Golden State, the last step is the Governor signing off on the package. Chances are, he most likely will. But this begs to question, where is the fine line between stimulus and market demand?

The muddy waters of what the market demands and how much government should help is never easy to define. With political manipulations and PR marketing campaigns designed to sway customers, there is no clear fine line. Nonetheless, we can only welcome California passing such bills that will help the broader and mass adoption of electric and plug-in hybrid cars, as gasoline prices continue rising at the pump.